Another player withdraws from Bafana squad for Afcon Qualifiers 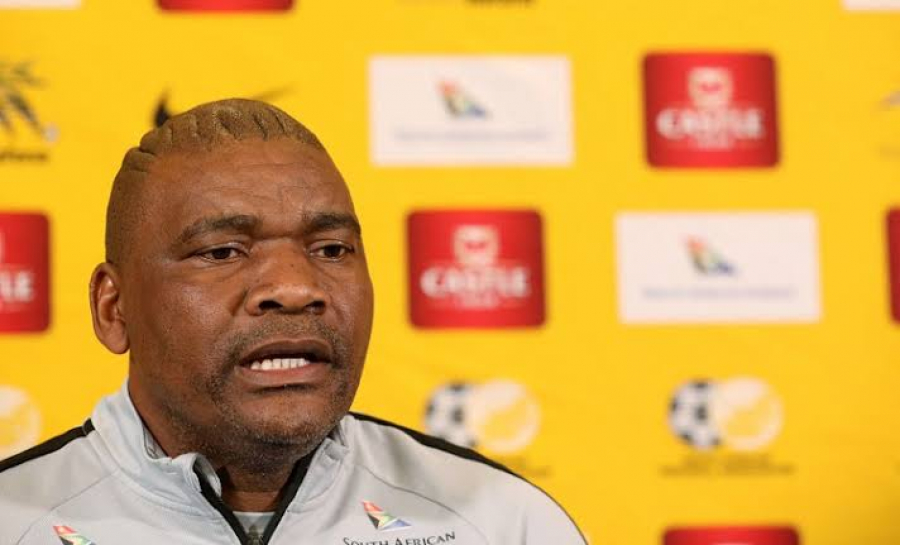 SuperSport United forward Bradley Grobler has pulled out of the Bafana Bafana squad for the back-to-back Afcon qualifiers against Sao Tome e Principe this week.

The forward picked an injury and has been replaced by AmaZulu midfielder Siyethemba Sithebe.

“This afternoon [Monday] after training, we got some bad news about Bradley Grobler when he had to go for a scan. The scan results came back differently, and we have lost Grobler in the team,” the gaffer said.

“The reason that all this is happening is because of Covid-19. Players started playing not at their best in terms of fitness levels.

“The games are becoming faster and physical, and you have players mentally and emotionally getting involved in matches to win. We will see a lot of muscle problems because players did not have a proper pre-season to prepare themselves to go into the new season.”

Meanwhile, SAFA and the Sao Tomean Football Federation officially signed a Memorandum of Understanding (MOU) agreeing that the two-legged qualifiers will all be played in South Africa.

The first fixture is on 13 November and the second one is on three days later.