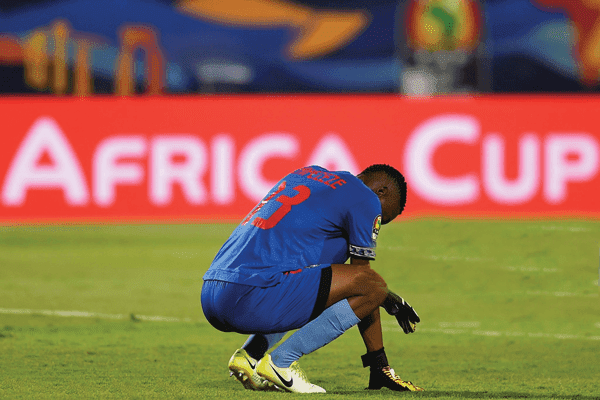 Elvis Chipezeze has been ruled out of the Algeria game on Monday due to the knee injury he sustained on Thursday, Soccer24 has  gathered.

The Baroka captain was replaced by big Talbert Shumba at half time of Zimbabwe’s 1-3 defeat to the Desert Foxes on Thursday due to that injury.

Zdravko Logarusic’s men, who arrived in the country last night, host Algeria at the National Sports Stadium on Monday, but the Croat and his technical team have to name a replacement for the injured Chipezeze.

Meanwhile, the Warriors will have a training session at the National Sports Stadium this morning as preparations for Monday’s game commence.