We are going to Zim to win: Algeria coach 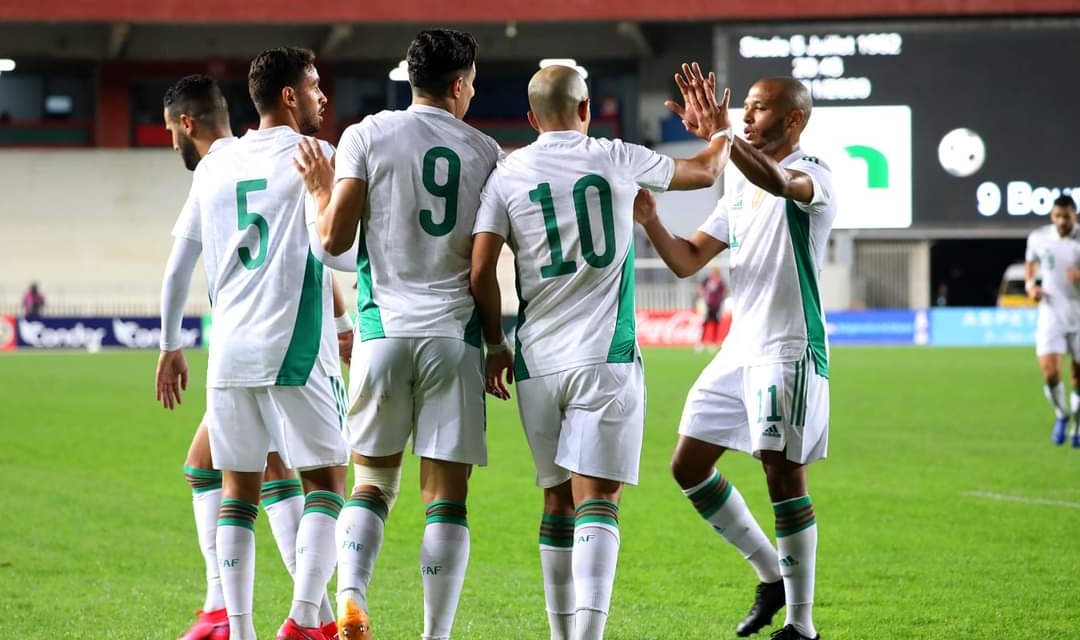 Algeria coach Djamel Belmadi is targeting another positive result against Zimbabwe in the second meeting between the two sides on Monday.

The Desert Foxes won the first fixture, played in Algiers on Thursday, 3-1 to extend their lead at the top of Afcon Qualifiers – Group H to nine points.

Giving his thought on the next game, Belmadi said: “We are looking for victory, but it’s a team which is not easy to play especially at home. We will go there to win because we want to ease the pressure in future games.”

The match is scheduled for National Sports Stadium in Harare. Kick-off time is at 3 pm.

Meanwhile, Algeria arrived in the country on Friday night and will have two days of preparations before the encounter.