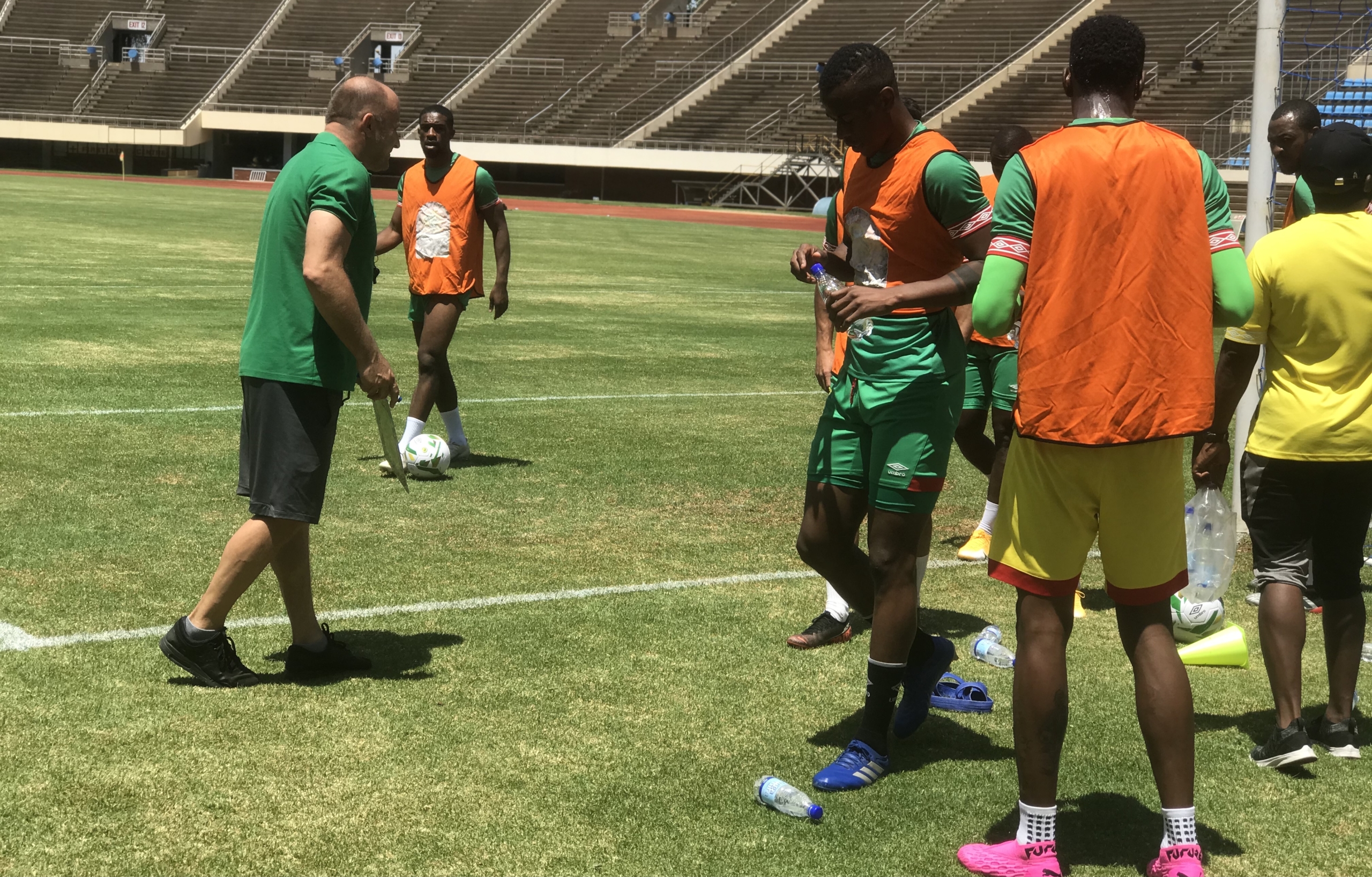 Warriors coach Zdravko Logarusic has explained why he had to bring four substitutes at the once at the start of the second half in the 2-2 draw against Algeria in Afcon Qualifiers on Monday.

The Warriors was trailing 2-1 at the time the changes were made, and it paid off as the team managed to pick up and created a couple of attacks.

They later scored the equaliser through Prince Dube with eight minutes left on the clock.

Logarusic explained: “We saw our weaknesses and we had to organise our individual tactical moves as a group.

“We had to cover one another and not to create a lot of space… In the second half, we decided to organise, and we took out David Moyo, a big player, and we put Khama to try and reorganise.

“And, we put in the experienced player, Ovidy (Karuru) because (Marvelous) Nakamba couldn’t do all the work alone.”

The coach also revealed his dilemma on the fifth substitution.

He said: “When I was talking with my assistants they were always insisting on Prince and I said Prince would score at the right time, in the right place and in the right minute.

“I was waiting, and juggling in my mind, Prince or (Terrence) Dzvukamanja and I said I couldn’t make a decision, let me see. But then, I said Prince, and he scored.”

The result, meanwhile, kept Zimbabwe in the second place of Group H while Algeria qualified for the finals.