I have been in touch with Nydam and his father: Bunjira 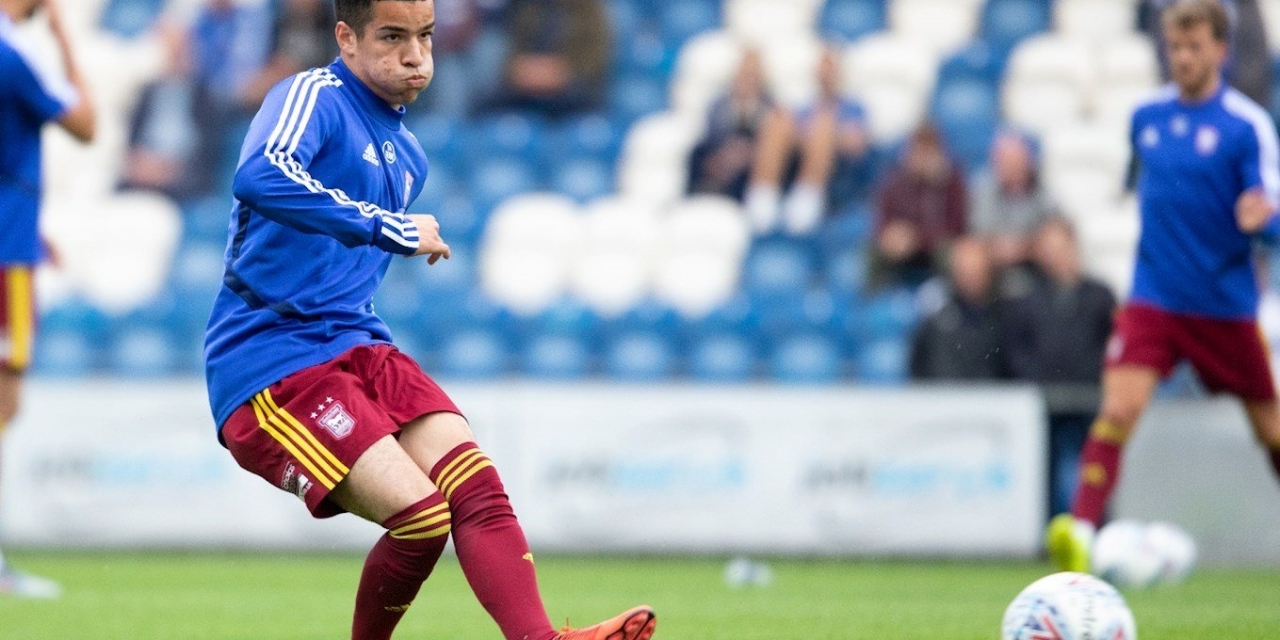 ZIFA presidential aspirant Alois Bunjira says he has been in touch with Tristan Nydam and other foreign-based players who are eligible to represent Zimbabwe.

Nydam, 21, who plays for Ipswich Town in the English Championship, was born in Harare and relocated to England with his family when he was still a kid.

Several approaches have been made to him to commit for the Warriors but the midfielder hasn’t decided on his international future yet.

Speaking to Pindula news, Bunjira revealed he has always been in contact with other players like Jordan Zemura who recently agreed to represent Zimbabwe.

He said: “There was a time we made so much noise about (Brendan) Galloway. We did the same with Bradley Pritchard.

“I am sure you missed the time we made the call for (Macauley) Bonne to get his papers. I have been in touch directly with (Ipswich Town midfielder) Tristan Nydam and his father.

“I spoke to (Bournemouth defender) Jordan Zemura directly before he got here. I spoke to his mum.

“I speak to a lot of parents with Zimbabwean young footballers in the diaspora. I know young Zimbabwean boys in Europe, America and Aussie. I have travelled around the country watching junior tournaments.”

Bunjira also explained why the focus should not only be on Arsenal midfielder Reiss Nelson but on trying to lure other emerging stars in the diaspora.

Nelson’s father is a Zimbabwean which qualifies him to play for the Warriors.

“It is a matter of time before everything comes together. It is all about passion for the game and wanting to see Zimbabwe succeed.

“So yeah…it is not just about Reiss. It is only that, for now, Reiss is on top of his game. We still need young boys like Tivonge Rushesha (Swansea) and Young Mutatu in the USA. We are rich in talent,” said Bunjira.