Ndiraya happy with team performance despite dropping points against SA 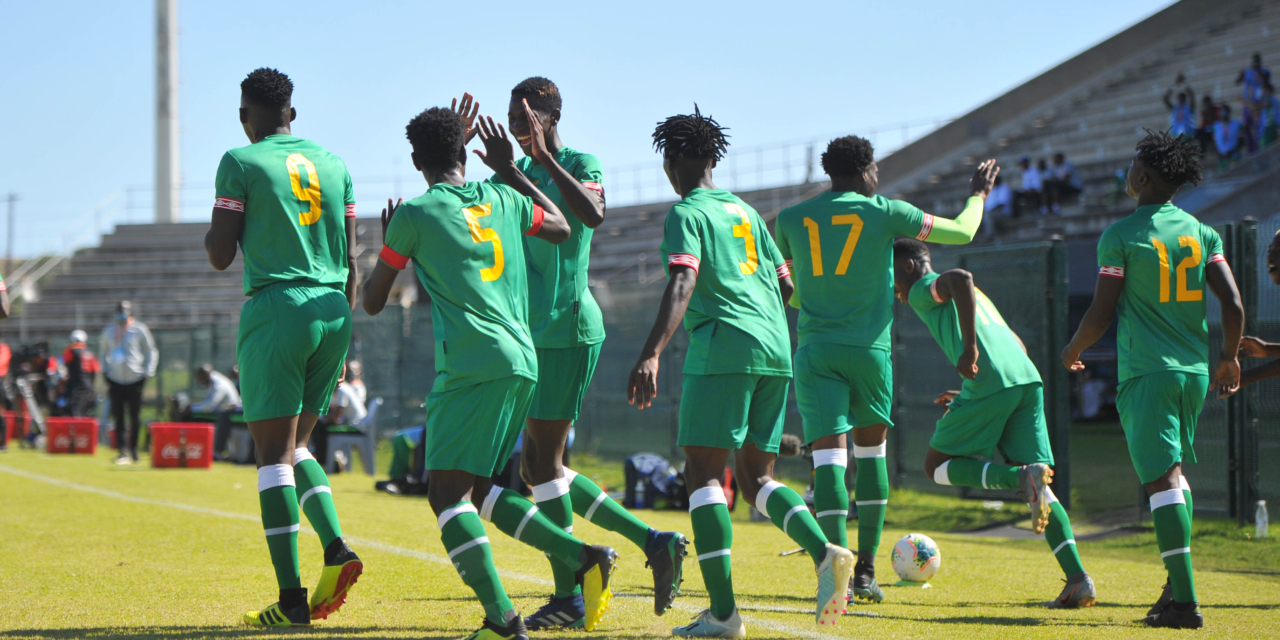 Zimbabwe U20 men’s team coach Tonderai Ndirawa was happy with how his charges performed against South Africa on Thursday despite conceding late to settle for a draw.

The Young Warriors began their 2020 COSAFA U20 Championship campaign with a 2-2 draw. The team took the lead twice in the game with Panashe Mutimbanyoka and Lexington Mujokoro getting on target in either half.

“This was our first competitive match, with a team assembled, and which only trained for 10 days,’’ said Ndiraya, as cited by the Herald.

“So, I am happy about the way they went about their business.

“We couldn’t go pound-for-pound because of our fitness levels, so we sat back (to try and defend their lead).

“We conceded a soft goal, but I am glad for my boys, who were playing a strong team.”

Zimbabwe will face Mozambique on Sunday in their second Group A match before taking on Lesotho on December 8.

The group winners progress to the semi-finals while the best runners-up, from the three groups, will join them in the last four.