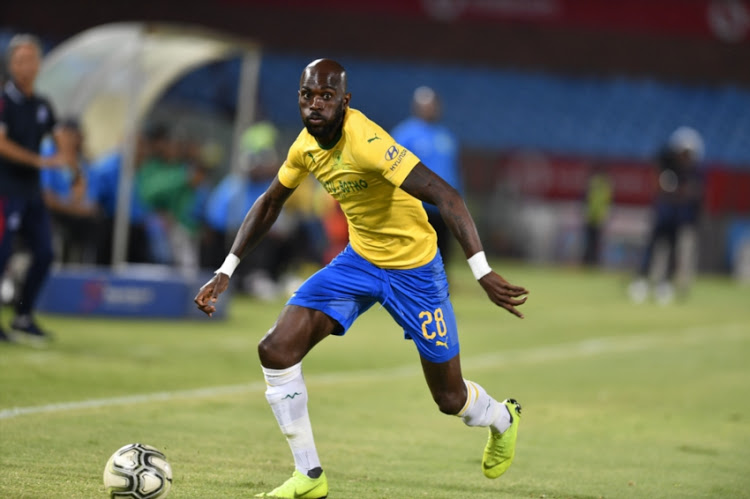 Both players were at the club for the past eight years and played an instrumental role in the team’s success over that period but saw little game time in their final seasons.

In a statement confirming their departure, Sundowns said: “A special thanks to the two Sundowns legends who have given their time and efforts to the club and have been part of Masandawana’s success over the years.

“‘Snoti’ as he [Laffor] is known, is known best for mesmerizing defenders and coming off the bench to score those goals.

“Wayne on the other hand has been a rock-solid member of the defence. His leadership from the back has seen him don the captain’s armband on occasion and his aerial ability made him an offensive threat in the opponent’s box.

“Thank you, gentlemen, for the contribution you have given the club and the joy you have brought to the Yellow Nation!”