Cephas Chimedza: The star which shone in both blue and green 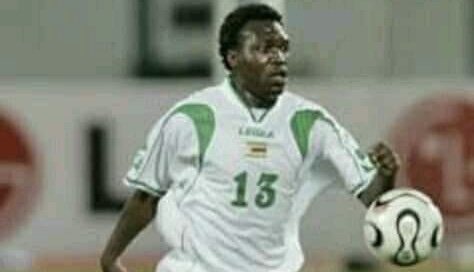 As Cephas Chimedza turns 36, fans from both the blue and green half of the capital weighed in with good wishes for him.

The former warriors left back, who is now based in Belgium, played and excelled for both Harare giants Dynamos and CAPS United in a career spanning nine years.

Chimedza was at DeMbare during the days of Moses “Bambo” Chunga’s “Kidznet” in the early 2000s alongside the likes of Norman ‘Lumumba’ Maroto, Eddie Mashiri, Leo Kurauzvione, Nyasha Chazika, Samson Choruwa and Elliot Matsika.

A product of Churchill School, Chimedza crossed to DeMbare’s city rivals CAPS United in 2004, the same year he was deservedly named Soccer Star of the Year.

In that season, in which the trail-blazing Charles Mhlauri-led Green Machine was simply unstoppable, Chimedza will be remembered most for kissing the ball during a game against the Chinda Boys, Shabanie Mine, to the delight of United fans who were at the National Sports Stadium witnessing beautiful football being displayed.

Whether the Mabvuku-bred yesteryear star bleeds blue or green is only a question he can answer but the one of whether or not he shone in both jerseys can be answered by everyone; he did.