Chiwenga weighs in on ZIFA-SRC fight 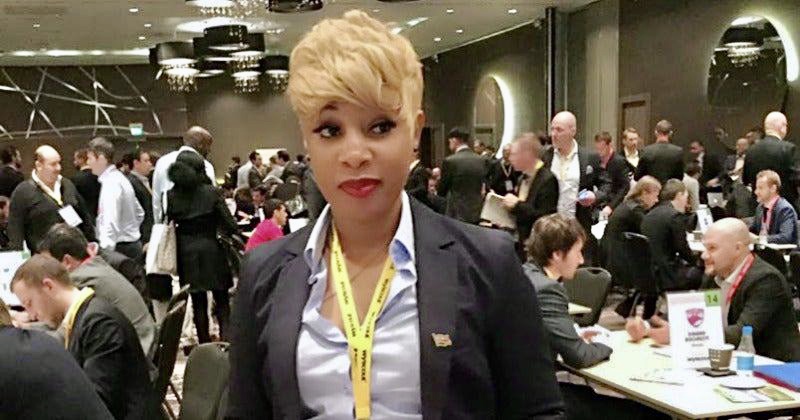 Switzerland-based ZIFA presidency aspirant Ellen Chiwenga has weighed in on the association’s dispute with the Sports and Recreation Commission (SRC) saying football in the country is not being properly managed and developed.

The FIFA match agent, who has openly outlined her desire to run for the country’s football governing body’s leadership  when incumbent Felton Kamambo’s term runs out in 2022, was speaking in the wake of the SRC suspending ZIFA CEO Joseph Mamutse for allegedly flouting Covid-19 health regulations in clearing the national teams’ foreign trips.

The Commission insists football in the country is not being run properly by the Kamambo-led board, a view also shared by outspoken Norton MP Temba Mliswa.

Chiwenga agrees with the commission but also poured water on the possibility of FIFA intervening under the current circumstances.

“I can only agree with the statement of the SRC and it is clear that ZIFA has proved totally unable to properly manage and develop football in Zimbabwe in the past decades. The (poor) results speak for themselves,” posted Chiwenga on her Facebook page.

“However, FIFA will never intervene in the country based on a document of the SRC. The suspension of the General Secretary is probably seen by many as an (unacceptable) interference of politics and government in the field of sport, and FIFA is more likely to ask for explanations than anything else. What needs to happen in order to bring lasting and positive change at ZIFA is to have a few ‘insiders’ come out and formally denounce with a strong case, and report at FIFA, the mismanagement and corruption that is taking place at the Federation. In those circumstances, FIFA will act.”

“Find two or three people in the system, at ZIFA, who can testify with integrity and force of arguments. So football in Zimbabwe can start to flourish, for the good of our youth, and the image and reputation of our beautiful country,” continued the post.