Zim U-20 side falls short of AFCON qualification 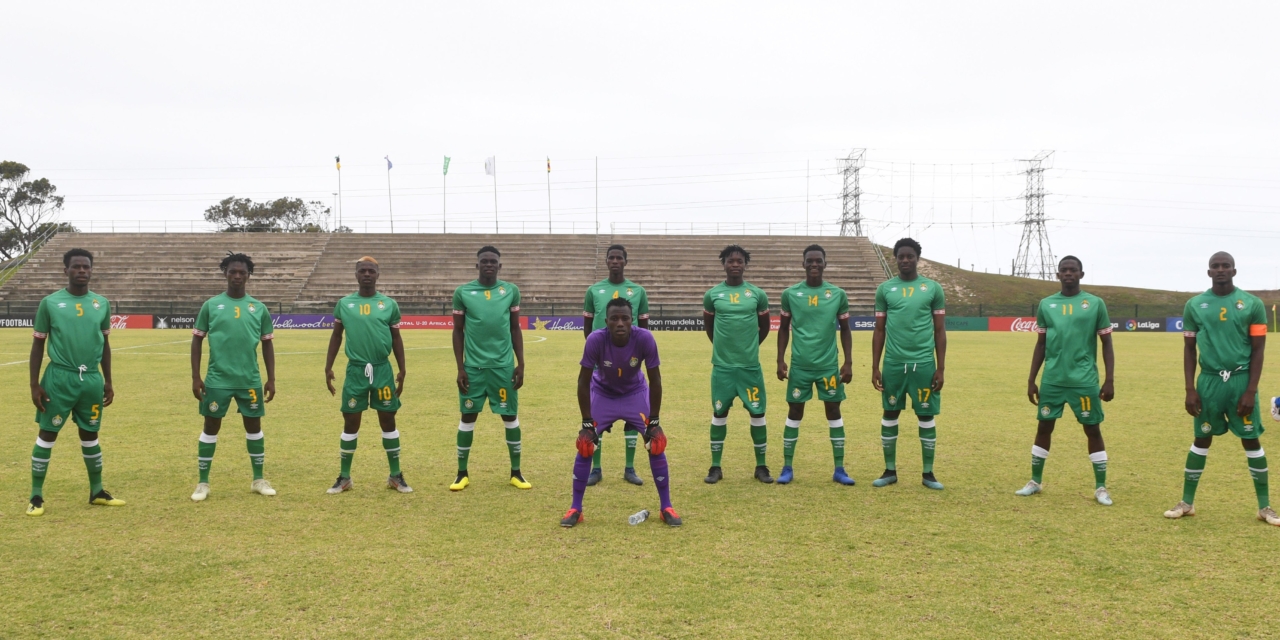 Zimbabwe U20 national team has failed to qualify to the 2021 Afcon tournament despite a 4-1 victory over Lesotho on Tuesday.

The Young Warriors saw off their opp thanks to goals by Bill Antonio, Tapiwa Mandinyenya, Kelvin Mangeza and an own goal by the Lesotho goalkeeper.

Today’s win was not enough for the Young Warriors who finished third in Group A of the COSAFA U20 which is acting as the regional qualifiers for the continental event.

Tonderai Ndiraya’s charges drew their first match against South Africa before losing to Mozambique in the second match.

The Young Mambas will progress to the semifinals as group winners while South Africa will have to wait to know if they will go through as a best-placed runner-up.

Only two teams will qualify for Afcon from the COSAFA region – the two finalists in this U20 competition.