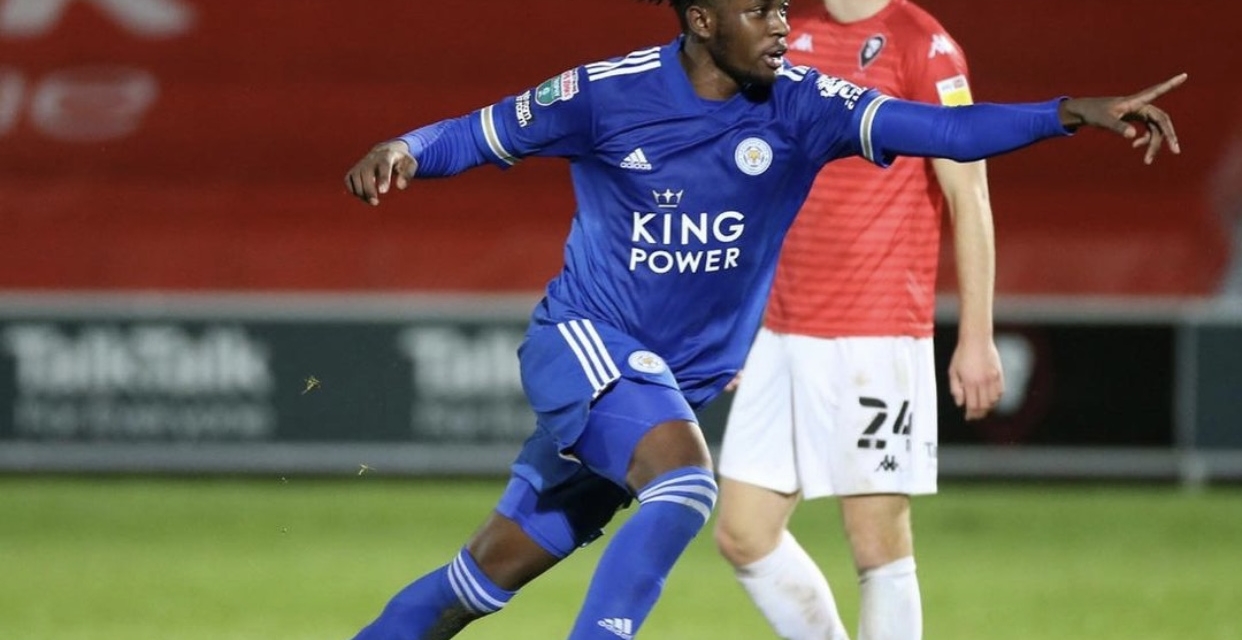 The Warriors striker, who was also on the scoresheet on Friday against Chelsea, scored twice as The Foxes drew 3-3 with Sailford in regulation time then won 6-5 on penalties to advance to the last 16.

On the first goal, in the 64th minute, he was presented with a golden opportunity to finish after a mix up at the back and made no mistake by cooly firing home.

He got his brace five minutes later, connecting a Thanawat Suengchitthawon pass by curling from close range to spark wild celebrations.

“Admiral Muskwe was a constant threat in the second half and could have had more than two goals to his name, had it not been for the heroics of Hladcky. But the two he did find the back of the net with were both superbly taken, getting his side right back into the game,” reads the post.