Tino starts for OL in showdown with Neymar, Mbappe

The 24-year-old has formed a formidable attack alongside captain Memphis Depay and Cameroonian Karl Toko Ekambi, which has been thrown into the fray by coach Rudi Garcia for the mouthwatering showdown.

Here is the team chosen for the clash, which starts at 22:00 Zimbabwean time. 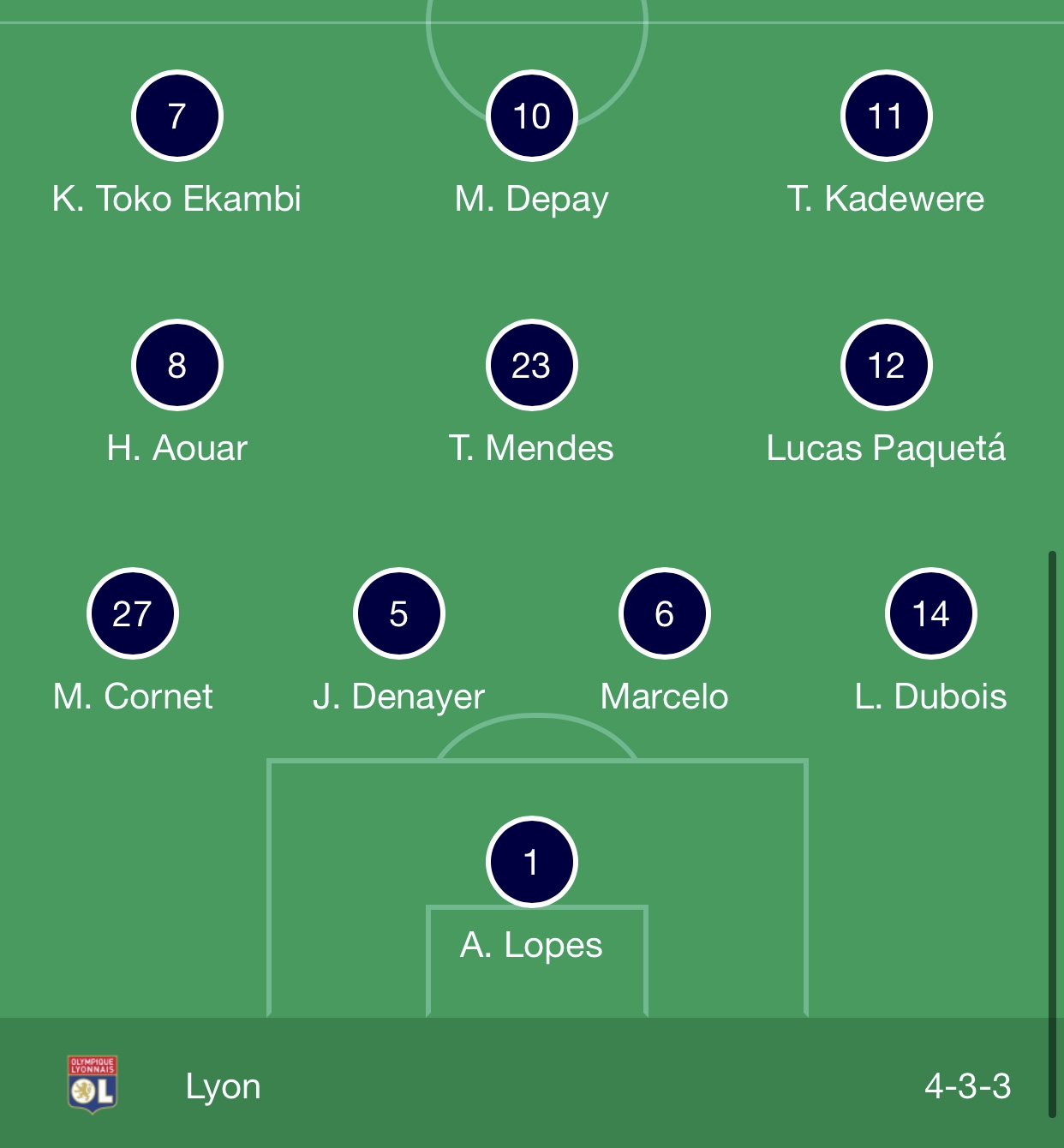