Maxwell Cornet: “Tino is a player of great talent” 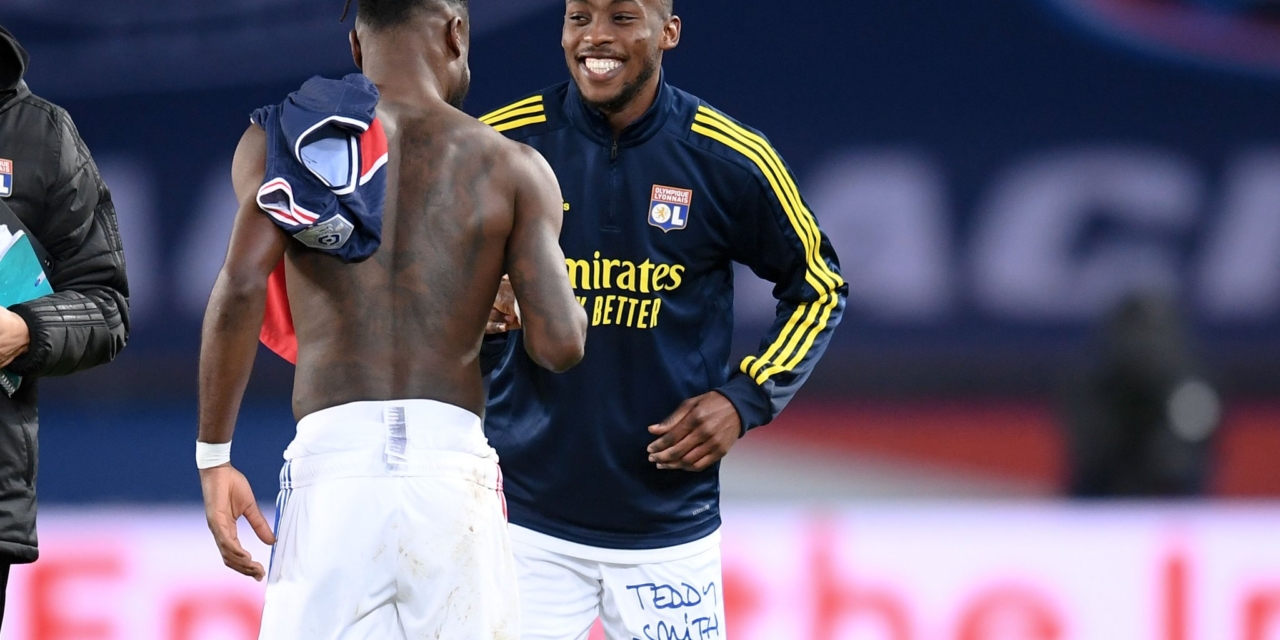 Kadewere’s match winner against defending champions PSG in their own backyard last night thrust Les Gones to their first victory there since 2007 and also resulted in them being joint top of the French Ligue 1 table.

Speaking after the dramatic encounter, Cornet said: “We were united tonight. We have a close-knit collective. The group is living very well with a lot of joie de vivre. Tino has integrated very well. He is a player of great talent. He is important to us.”

“We have big ambitions this year. We were frustrated last season with this premature stoppage. We have a large squad. We must remain humble.” added the Ivorian.