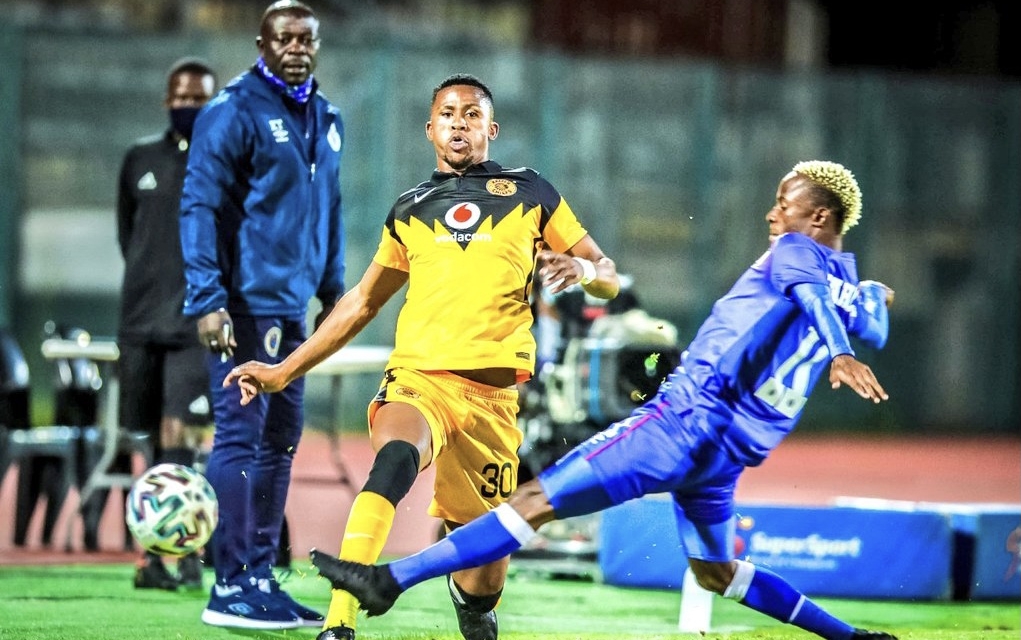 Kaizer Chiefs’s woes in the 2020/21 DStv Premiership continue after they were dispatched 2-1 by Kaitano Tembo’s SuperSport United at the Lucas Moripe Stadium on Tuesday.

Gavin Hunt’t men, who have only one win to their name this campaign, can count themselves lucky to come out with a point in last week’s 2-2 draw with Black Leopards.

Heading into today’s encounter, Amakhosi needed a victory to boost their confidence but found themselves trailing on the stroke of half time through Bradley Grobbler’s opener.

Matsatsantsa doubled their lead just after the restart when Sipho Mbule fired home from close range.

It went from bad to worse for Chiefs, who were reduced to 10 man in the 63rd minute when Philani Zulu got sent off for a challenge on Jones Lungu.

Lebogang Manyama’s late penalty proved to be just a consolation for Amakhosi, whose winless run continues.

Khama Billiat started for Amakhosi, so did Kuda Mahachi for United, while Evans Rusike came on in the second half.