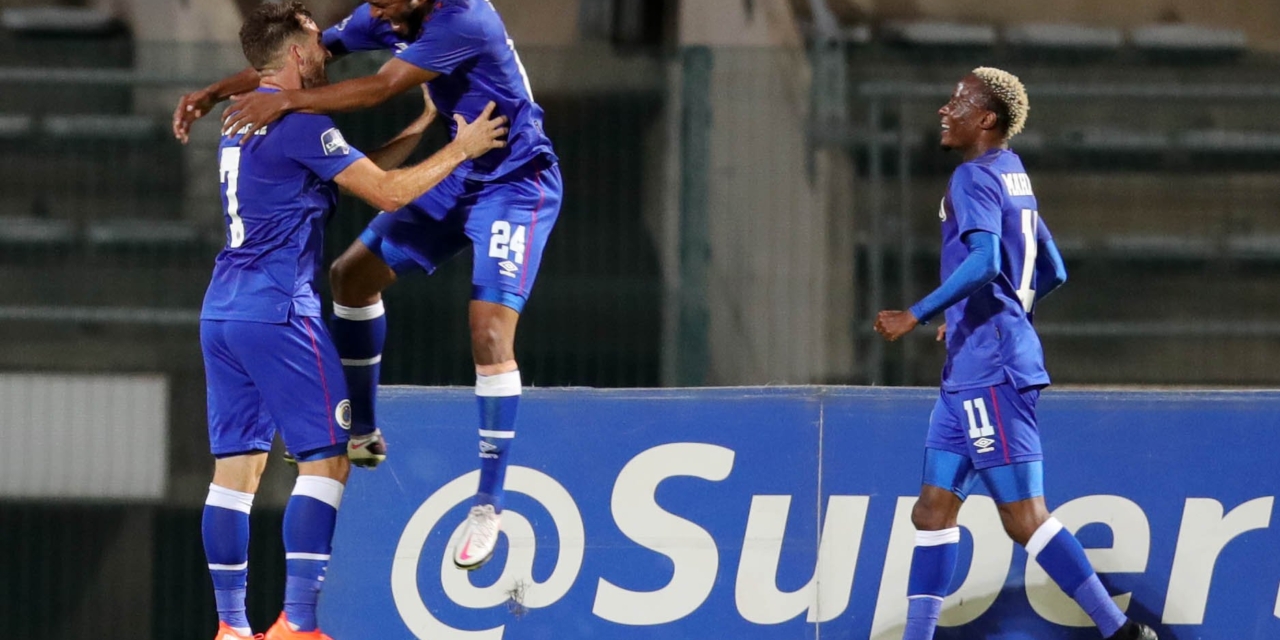 The South African top-flight, the DStv Premiership took centre with a host of midweek fixtures across the Rainbow Nation and here is how Zimbabwean players fared for their respective sides.

Ovidy Karuru was in the Black Leopards team which drew 1-1 with TTM, he played for the entire 90 minutes.

Talent Chawapihwa and Buthoe Ncube started for AmaZulu as Benni McCarthy’s reign started on a losing note with a 0-2 defeat to Golden Arrows in the KwaZulu Natal derby.

For Abafana Bes’thende, Devine Lunga started while Knox Mutizwa came of the bench in the second half.

Elvis Chipezeze’s struggle for game time continues as he was an unused substitute in Baroka’s 0-2 defeat to Bloemfontein Celtic.

Terrence Dzvukamanja came off the bench in the second half as Orlando Pirates registered a 1-0 win over Chippa United.