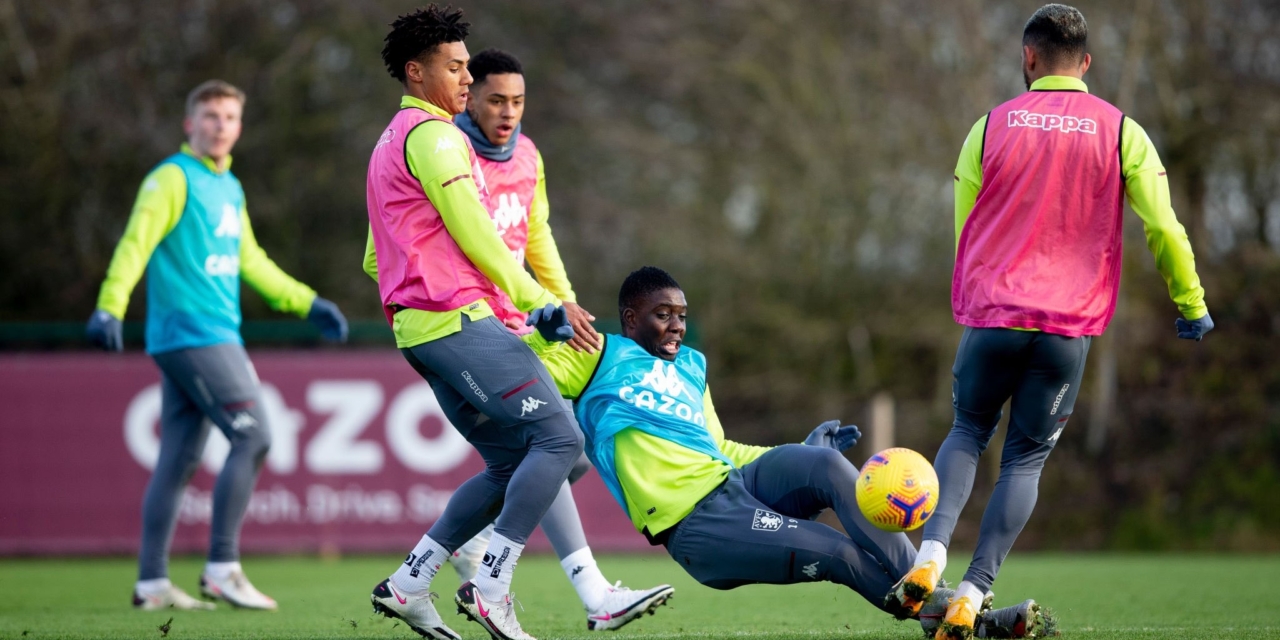 There are indications that Warriors midfielder Marvelous Nakamba might start for Aston Villa in tonight’s Premier League clash against Burnley.

Ross Barkley will have to pass a late fitness test to be in the squad, which also does not have suspended Douglas Luiz, who was sent off in the 1-0 win over Wolves last week.

The duo’s absence leaves Nakamba as a very likely  option to fit in.

Nakamba was introduced in the Wolves game with seconds remaining after having last tasted action in the 7-2 drubbing of Liverpool in October.