Bamusi speaks on being dropped from Warriors CHAN squad 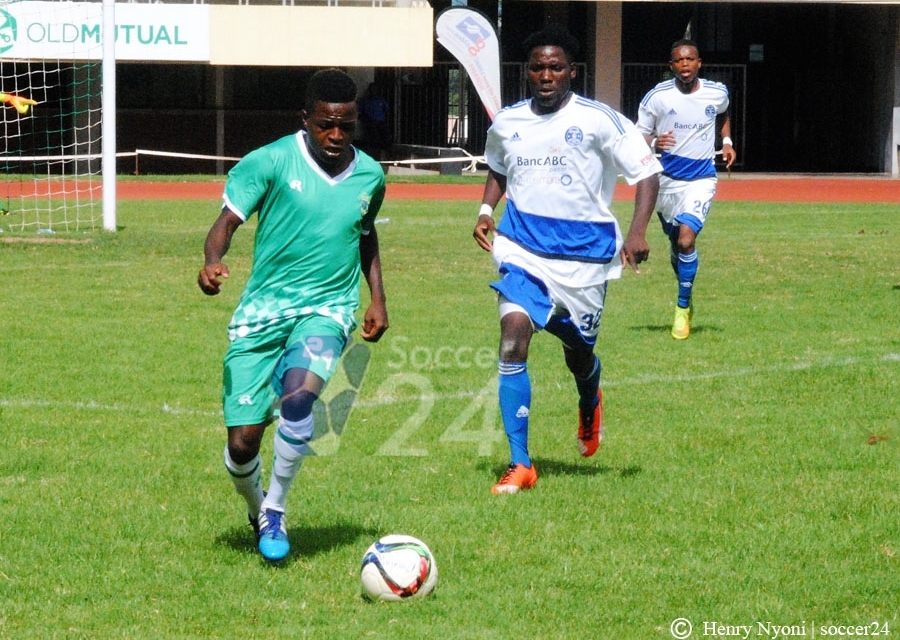 To some people, the fact that Phineas Bamusi was dropped from the provisional Warriors squad preparing for next month’s CHAN finals, came as a big surprise.

The CAPS United winger was initially named in the 34-member squad by coach Zdravko Logarusic but the Croat has wielded the axe on almost half of the group and Bamusi and his teammate Ishmael Wadi, were some of the casualties.

He (Bamusi) was also dropped for the international friendly against Malawi, which a second-string Warriors side drew 0-0 with the flames.

Speaking to Soccer24 today, the former Triangle man said its just a case of him not doing enough to deserve a place.

“I just feel the coach feels im not doing enough, and I will always respect his decision,” said Bamusi.

Local players have not tasted competitive football for more than a year and Bamusi admitted fitness is an issue.

“Obviously with the time I have been out of action, you cant expect the level of fitness to be same as before,” he said.

Asked what he believes he has to do to improve and not be snubbed next time, the speedy winger said: “I will have to work harder than before. This snub has given me more determination. I will come back stronger.”