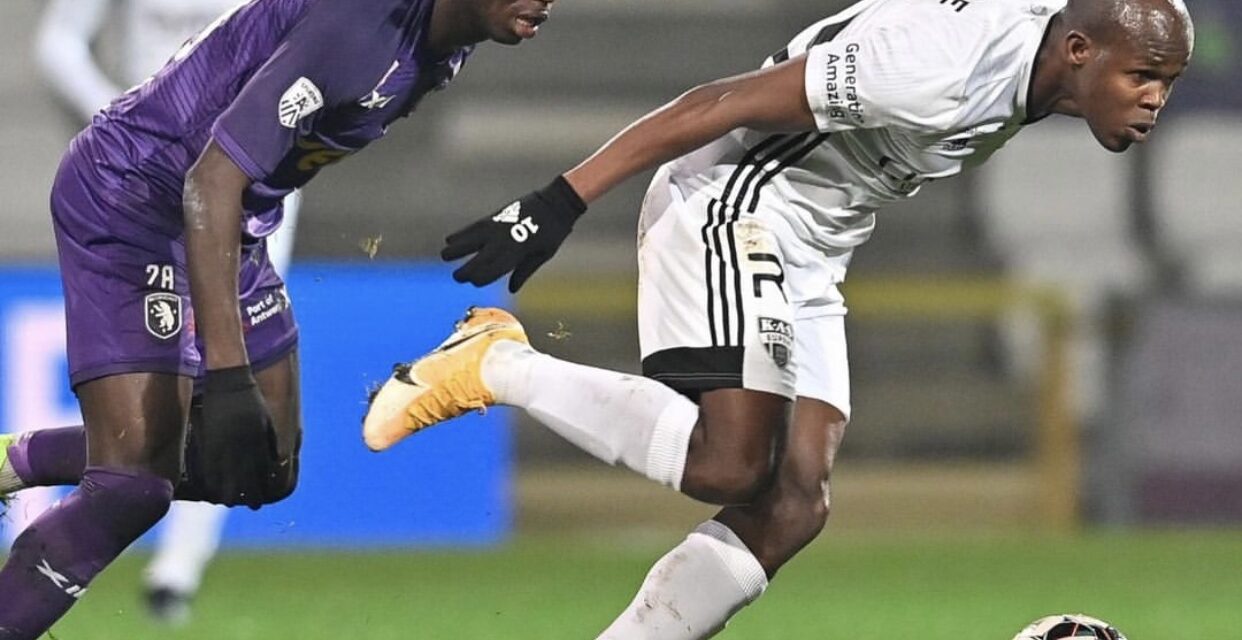 Benat San Jose’s charges have won only four of their 15 league games this season but have been aided by the fact that they haven’t lost many games either- they suffered defeat only on three occasions.

They have won two of their last 3 games and face log leaders Brugge, who will be looking to bounce back from last week’s 0-1 home defeat to Gent.

Musona, who is a regular at the club, will likely start in midfield.