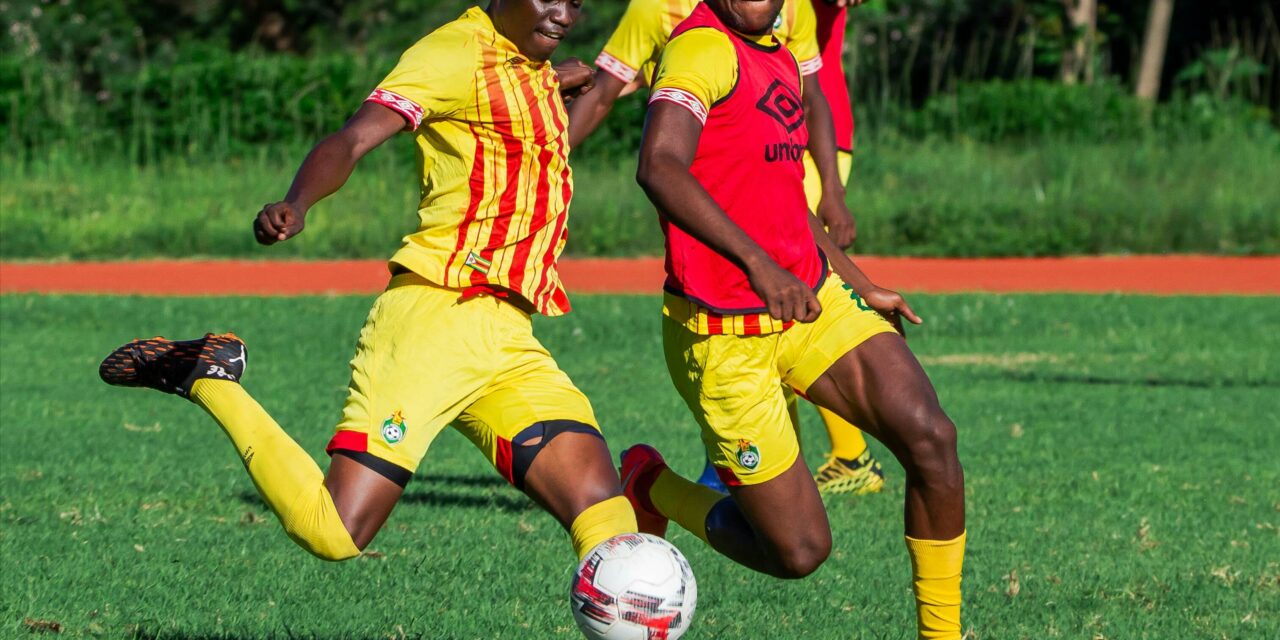 Mutasa was in the DeMbare dugout when Mukamba was at his peak at the Harare giants, in a period when the lanky midfielder also captained the Warriors before the watershed move to South Africa, where allegations of drug abuse marred his then bright-looking career.

The 2012 Soccer Star of the Year is part of the Warriors sqaud currently in Cameroon for CHAN 2021, and Mutasa believes that the bianual fiesta is a chance for Mukamba to make up for lost time.

“Denver is one player who doesn’t need a lot of time for the next person to notice his potential, I’m sure if he is given the nod to play, it will be good enough for him and he can probably get another breakthrough.’’ said Mutasa in a telephone interview with Soccer24.

“At 27-28 years of age, you will be mature both as a person and a footballer. Coaches give you guidelines, but there are some things you can do on your own due to maturity.”

‘Íts the kind of age that if you combine your own ability and the coach’s guidelines, you will know that you have four or five years ahead of you. He is a young man who I felt personally that if he plays to his full ability, he can surpass the likes of Khama Billiat.”
Continued the former Warriors assistant coach: “He is immensely talented and naturally intelligent so much so that you can be confident that he can turn things around for the team when he is his normal self.”

“Look at the likes of Thomas Sweswe, he got an opportunity to go to South Africa when many felt he was done with his career age wise but he stayed there for three to four years and even played for a couple of teams. With this opportunity, Denver can make up for lost time,” he added.