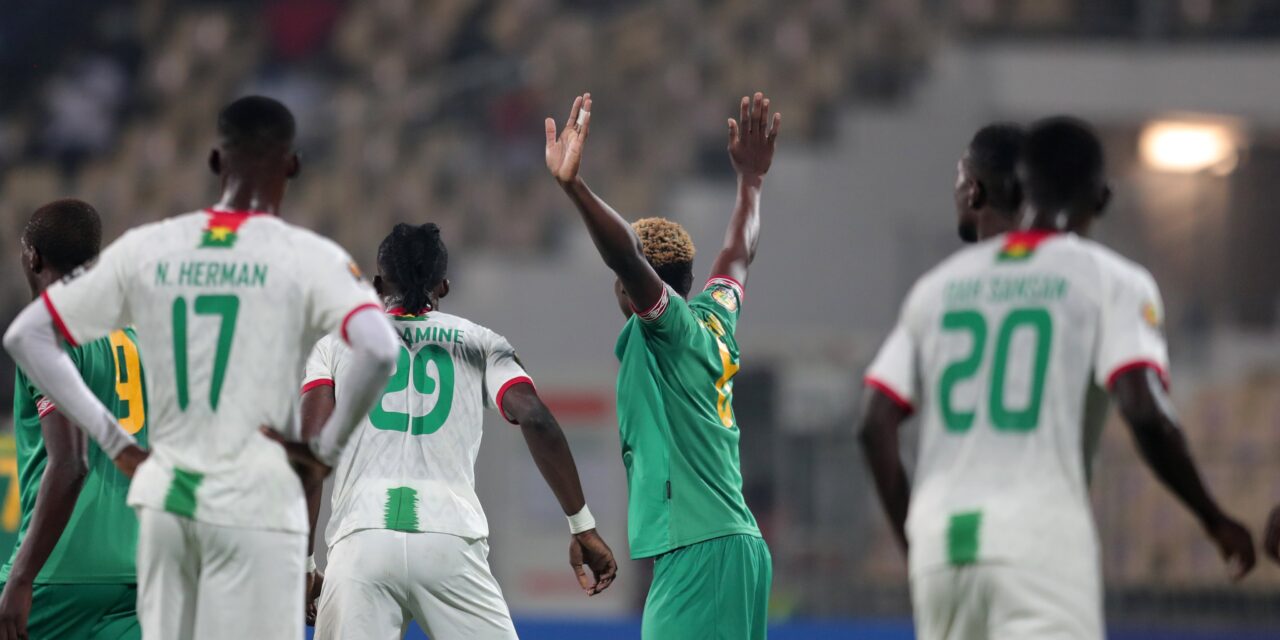 With everyone expecting them bounce back from the narrow defeat to Cameroon, a game they played decently, the Warriors did the opposite.

An organized and tactically superior Burkina Faso outclassed Zimbabwe 3-1 to revive their campaign while their opponents became the first team to crash out of the biannual showpiece, much to the dismay of fans back home.

They started well, threaded passes and looked confident, up until they conceded against the run of play but Partson Jaure’s brilliant equalizer, one which he might remember in a long time, was exactly the response they needed.

Some were surprised by Logarusic’s decision to bench Ariel Sibanda after the Highlanders goalkeeper’s man-of-the match display in the first game but despite looking jittery in the first stages, his replacement, Dynamos’s Simba Chinani did well for the shoreline to be 1-1-at the half time break.

Captain Ian Nekati literally interacted with the referee more than with his teammates and ought to consider himself fortunate not to have been shown a red card at some point during the game.

The team was just tactically inferior to their opponents and that had nothing to do with them not being fit owing to lack of compeititive football.

The mistake made at the back in the build up to Burkinabe’s second goal summarized how poor the Warriors were.

At some point, Logarusic will probably say his charges conceded ‘naïve’  goals, that is if he hasn’t already said so, but the Croat ought to shoulder part of, if not most of the blame for how the team played.

The unstrategic manner in which they went forward and the dreadful way in which in they defended, have to be fingered to the coach.