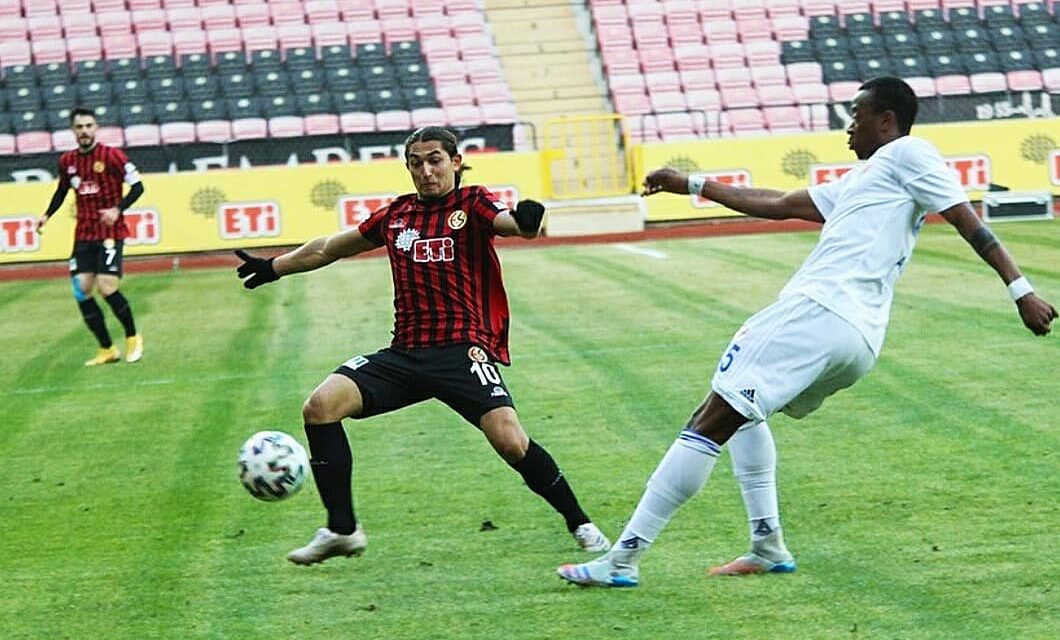 Mudimu joined the TFF1 side from Moldovan champions FC Sheriff last week and was thrown straight into the fray today against Eskisehirspor, in a league clash which ended goalless.

He started and lasted the entire 90 minutes.

Posting on microblogging site Twitter after the game, the versatile defender noted: “Delighted, and very honoured to make debut today, a point away from home and a clean sheet which is important to build from. We deserved all three points and the team worked unbelievably hard, unfortunately it was not meant to be, plenty of positives build momentum into next week.”