Did the November criticism galvanize Karuru? 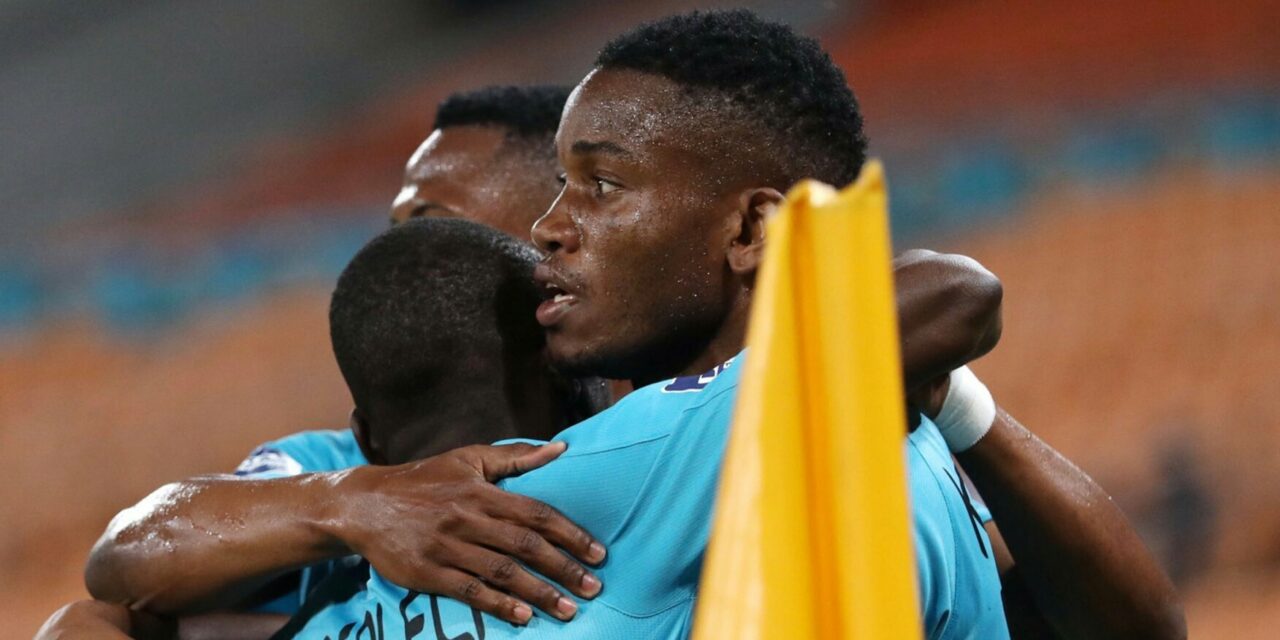 When Warriors coach Zdravko Logarusic named the squad for the crucial back to back AFCON qualifiers against Algeria last November, the local football fraternity reacted with shock, to the inclusion of then club less midfielder Ovidy Karuru.

The former Masvingo United man parted ways with Cape Town-based South African top-flight side Stellenbosch under unclear circumstances at the end of the 2019-20 campaign.

He had not tasted competitive football action for over six months, which made the complaints over his inclusion somewhat justifiable.

When asked to justify his inclusion, Logarusic dilly-dallied and his assistant Lloyd ‘Lodza’ Chitembwe had to weigh in to defend the technical team’s decision to embrace Karuru.

“The idea behind is including Ovidy is to assemble a team which we feel is good enough to give us what we expect and all these years I think he (Karuru) has played a very important part within the setup,” said Chitembwe.

“One thing that is indisputable about Ovidy is his qualities as a football player and the fact that he is unattached is neither here or there because the South African league is in infancy; they have played only two games. The boy is training and I’m sure he deserves a chance,” added the Harare City coach.

The former Kaizer Chiefs player then joined Black Leopards, on a deal until the end of the current season and boy have things changed ever since!

Since Karuru joined the Limpopo-side, no Zimbabwean player in the DStv Premiership has scored more goals than the lanky midfielder.

He netted a brace against his former paymasters Chiefs in their 2-2 draw in December before scoring against another of his old employers Stellenbosch in a 1-1 stalemate earlier this month.

His goal against defending champions Mamelodi Sundowns yesterday was his fourth in the league this season.

Did the November criticism galvanize Ovidy?