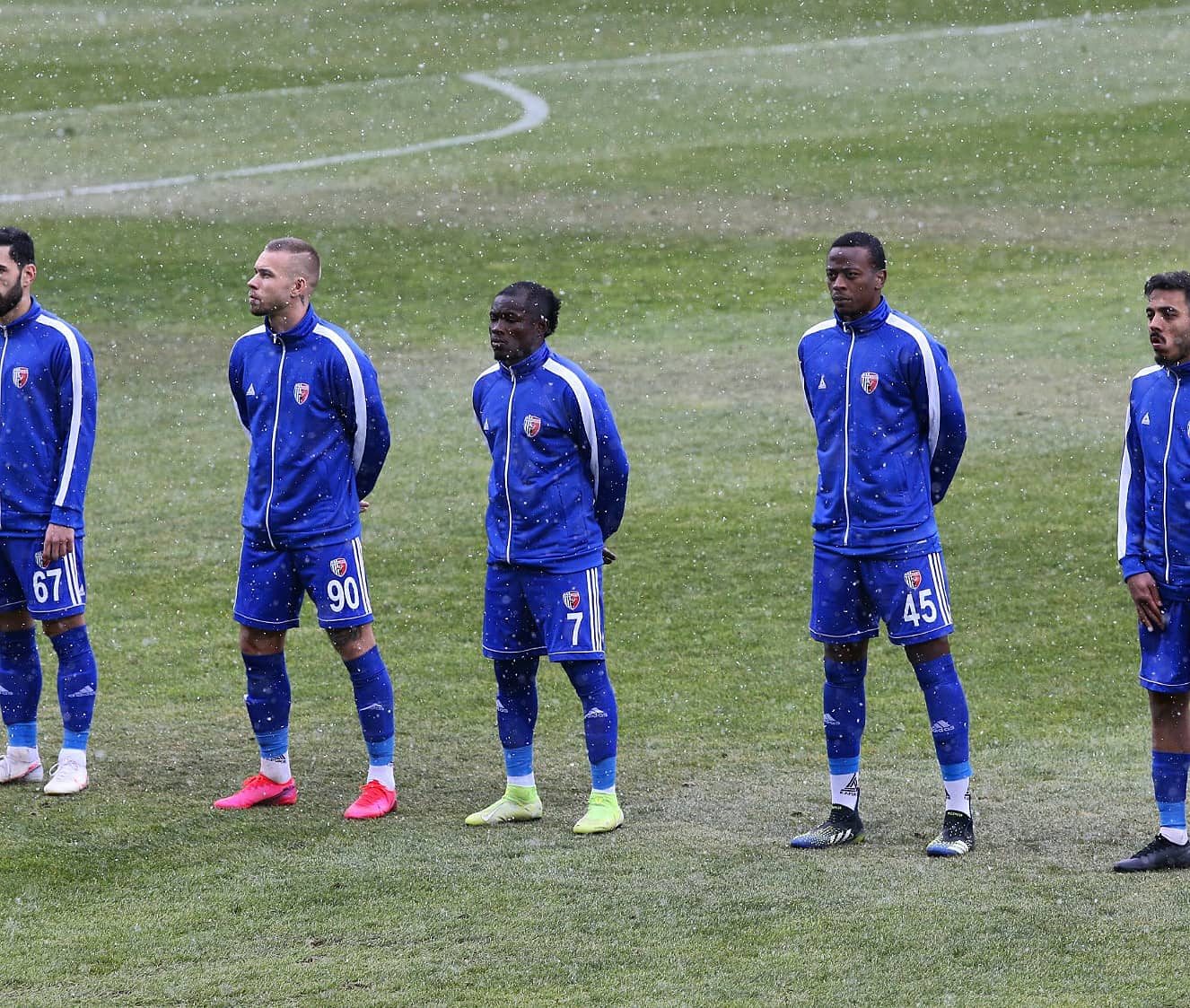 Zimbabwean defender Alec Madimu has been named in Turkish FF1 team of the week in only his second start for Ankaraspor FC.

The 25-year-old, made to the move to the Turkish second tier division side from Moldovan champions Sheriff Tiraspol.

In his second start for Ankaraspor, in their 1-0 victory over Keciorengucu on Saturday, the Warriors defender has been rewarded for his efforts by being included in the match day best eleven by Turkish publication Atligler. 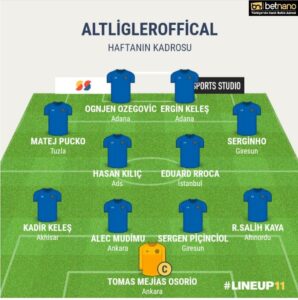