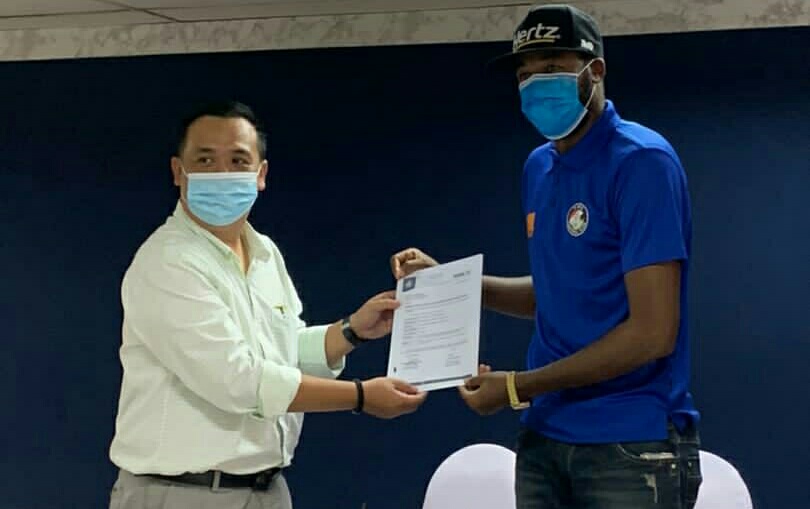 Zimbabwe international Victor Kamhuka has signed for a new club, Soccer24 can exclusively-reveal.

The 30-year old former Dynamos and How Mine defender has signed for Malaysian Premier League side Royal Malaysian Police Football Club.

Kamhuka was on the ranks on Myanmar League side Ayeyawady United last season and got his debut Warriors call-up during the back to back AFCON qualifiers against Algeria last November.