Giroud reacts to brilliant goal in victory over Atletico 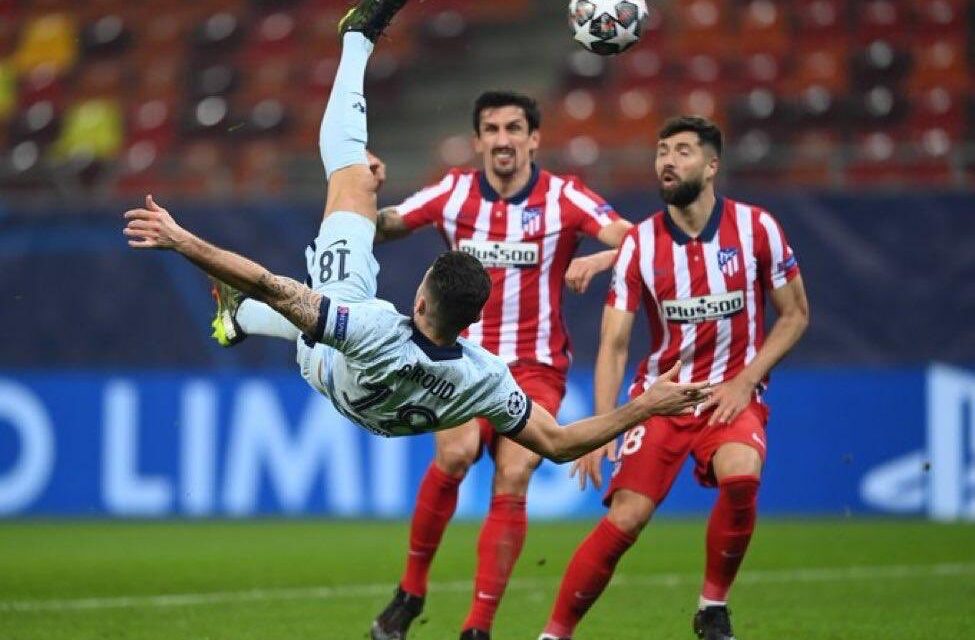 The Frenchman’s brilliant overhead kick just after the hourmark was the difference between the two sides as Thomas Tuchel’s charges got themselves a massive away goal to take to Stamford  Bridge.

“To be honest I had no clue about being offside or not. Mase (Mason Mount) told me he didn’t touch the ball, it came from a defender so apparently I was not offside so it’s good for the team and good for me,” he added.