When he plays, they don’t concede, simple! 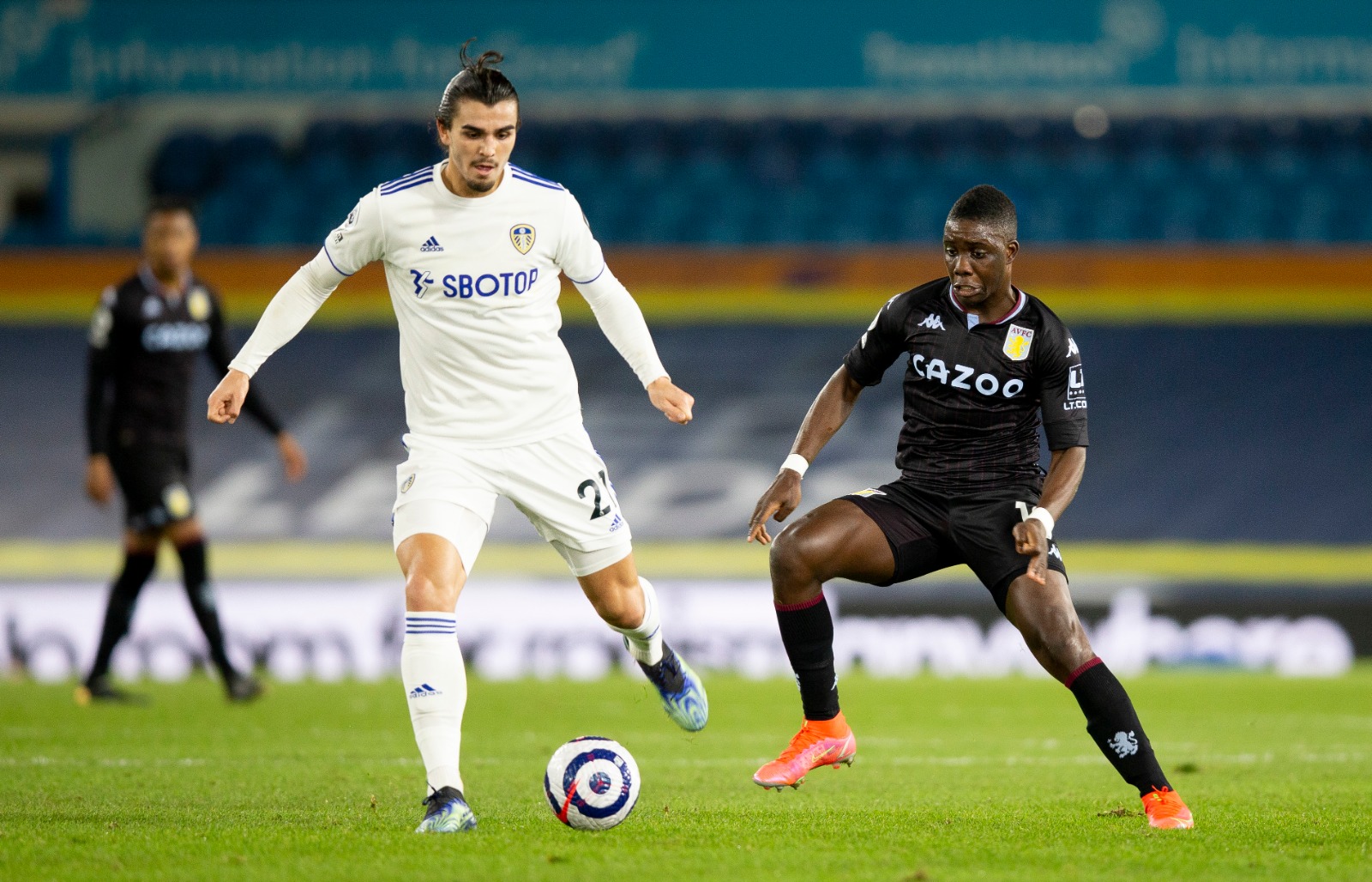 The 27-year-old Hwange-bred midfielder did what he does best these days; get back into the Aston Villa starting eleven and remind critics that he deserves to be rubbing shoulders with the world’s finest players in the Premier League.

His 90-minute midfield masterclass against Leeds United at Elland Road, of six interceptions, five duels won, no fouls committed, was heaped with praise on micro-blogging site Twitter, withZimbabwean taking turns to celebrate on of their own- the only one in the English top-flight.

The icing on the cake was the reminder that Villa, for the sixth consecutive time game in which Nakamba has featured in the 2020-21 campaign, have not conceded a goal.

Put simply, the Claret and Blue have not been breached in any of the the games the Zimbabwean has featured and his countrymen will, understandably cling to that fact in demanding that he gets more get time.

“One of Smith’s changes as the Zimbabwean came in for Douglas. The African plugged gaps incredibly well throughout as Leeds struggled to get past him on the counter. Nakamba was like an octopus, legs just kept appearing from everywhere as he won back possession, much to the annoyance of Bielsa’s men. Top work,” wrote club correspondent Ashley Preece in his post-match analysis for Birmingham Mail.