2 additions made to Warriors squad 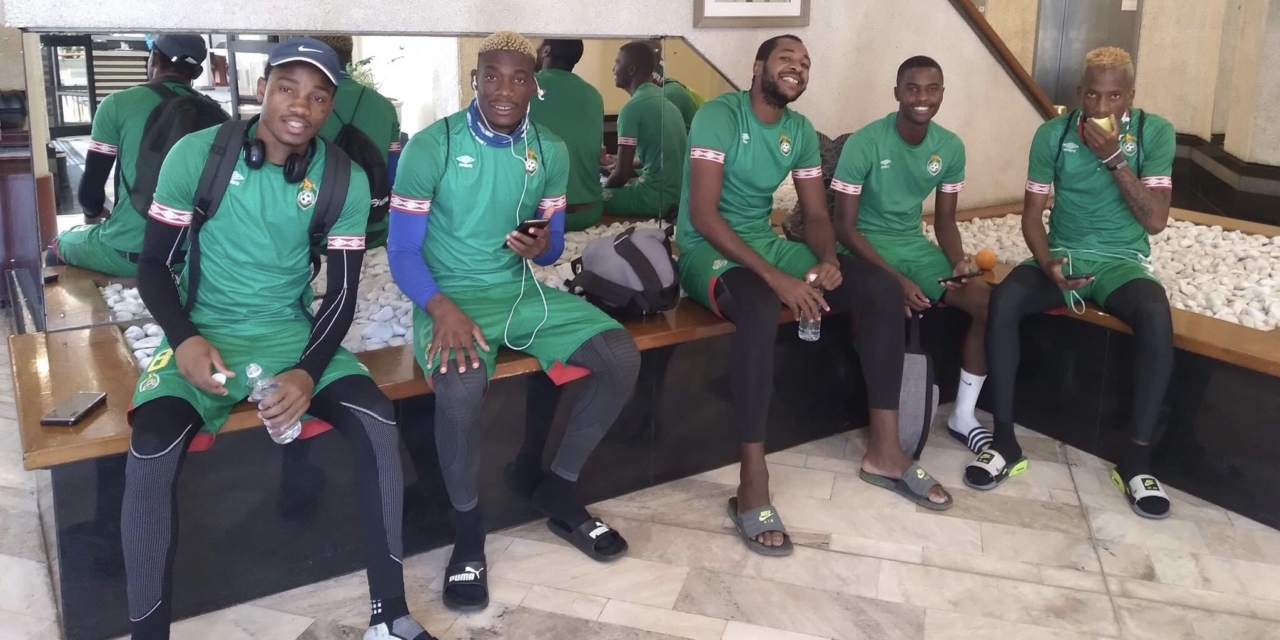 The Zdravko Logarusic-led Warriors technical has roped in the duo of Sudan-based Last Jesi and Simba SC’s Perfect Chokwende in the provisional Warriors for this month’s AFCON qualifiers against Botswana and Zambia.

Zimbabwe travel to Botswana for a date with the Zebras on March 25 before hosting Chipolopolo at the giant National Sports Stadium four days later but preparations for the impending battles have been marred by the unavailability of key members of the team, including Marvelous Nakamba, Tino Kadewere, David Moyo and Khama Billiat due to clubs’ unwillingness to release players and injuries respectively.

This has led to Loga seeking alternatives, hence the drafting in of Chikwende and Jesi.

The locally-based Warriors stars named in the provisional squad are expected to start trooping into camp on Friday.