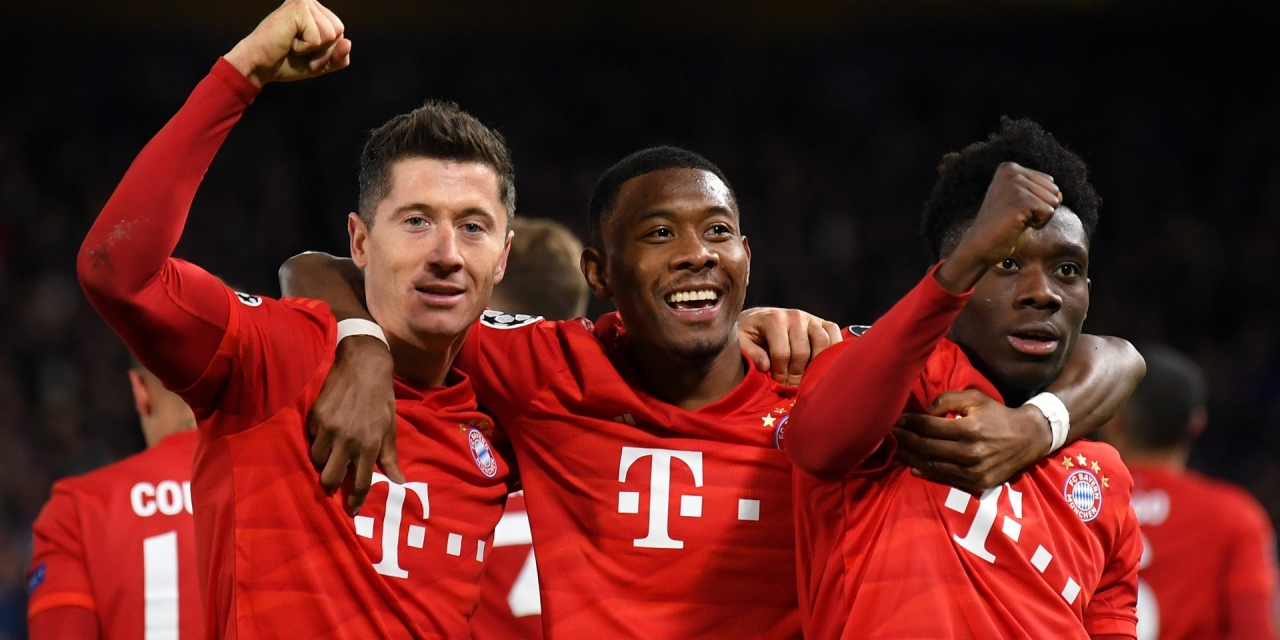 The UEFA Champions League is one of the most famous football tournaments in the world, which has been played yearly since 1955. This year, it’s making a highly anticipated comeback later this month, and with plenty of possible outcomes, this season is going to be memorable, without a doubt.

The first legs of the round of 16 ties will be played on the 16th, 17th, 23rd, and 24th of February before the second legs wrap up in March.

There’s a great deal of action to expect in this year’s competition. Neymar and Paris Saint-Germain will be competing against Lionel Messi and Barcelona, while Liverpool will do its best to avoid another round of 16 knockout when they go up against RB Leipzig.

Who are the favorites in some of the upcoming stage first legs, and who holds the best chances to win the Champions League in 2021?

UCL soccer betting experts have found that Manchester City and Bayern Munich are not only the top two favorites in their round of ties but also the most favored runner-ups of the knockout stage for the title.

After taking the trophy last season, it comes as no surprise that Bayern Munich have still remained the favorites in the Champions League winner forecasts, and have all the chances of keeping the trophy. However, with plenty of support showcased for Manchester City and Liverpool, these Premier League giants are not far behind either, taking the second and third places across all the leaderboards worldwide. Although, let’s not forget that Liverpool drew against the semi-finalists of last season, RB Leipzig, so this match will be the one to watch.

Next on the list of favorites are PSG, who famously lost to Bayern during last year’s final, and they are followed by Atletico Madrid and Juventus. Chelsea comes up before Borussia Dortmund and RB Leipzig.

As predicted by many, due to this year’s unforeseen complications and travel restrictions, venues have been changed for three UEFA Champions League rounds of 16 first legs.

The first UEFA Champions League round of 16 first leg match that was officially confirmed to change locations was between RB Leipzig and Liverpool FC. The match will now be played at Puskás Aréna in Budapest, with the date and kick-off time remaining the same.

UEFA has officially confirmed that the UCL round of 16 first leg match between Club Atlético de Madrid and Chelsea FC will take place at the Arena Naţională in Bucharest, with the date and time remaining the same.

It’s been confirmed that the UCL round of 16 first leg match between Borussia VfL 1900 Mönchengladbach and Manchester City FC has been moved to the Puskás Aréna in Budapest. The date and time will remain the same.