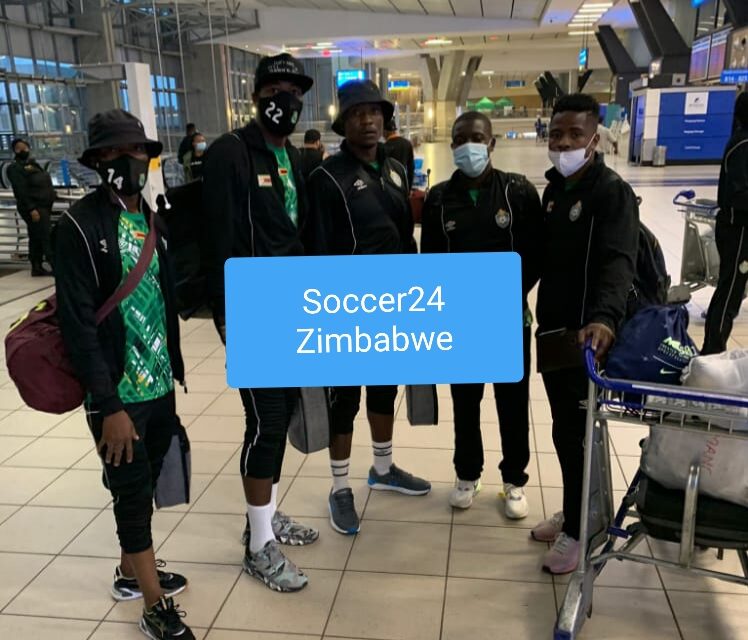 The country’s senior men’s national soccer team, the Warriors, have arrived in Botswana ahead ahead of tomorrow’s crucial AFCON qualifier against the Zebras.

Zdravko Logarusic’s troops take on Botswana in a battle to join Algeria from Group H, which also involves Zambia, at the continental showpiece slated for next year in Cameroon.

The Warriors then left for South Africa and arrived at OR Tambo international Airport at 18:00 before they connected to Gaborone.

They then travelled to Francistown by road.

Zimbabwe are second in Group H, on five points, Botswana have four points while Zambia, who host Algeria tomorrow before clashing with the Warriors in Harare on Monday, anchor the group with three points.

Should Zimbabwe beat Botswana tomorrow and Zambia fail to beat Algeria, the Warriors would have qualified for the AFCON finals before Monday’s game at the National Sports Stadium.