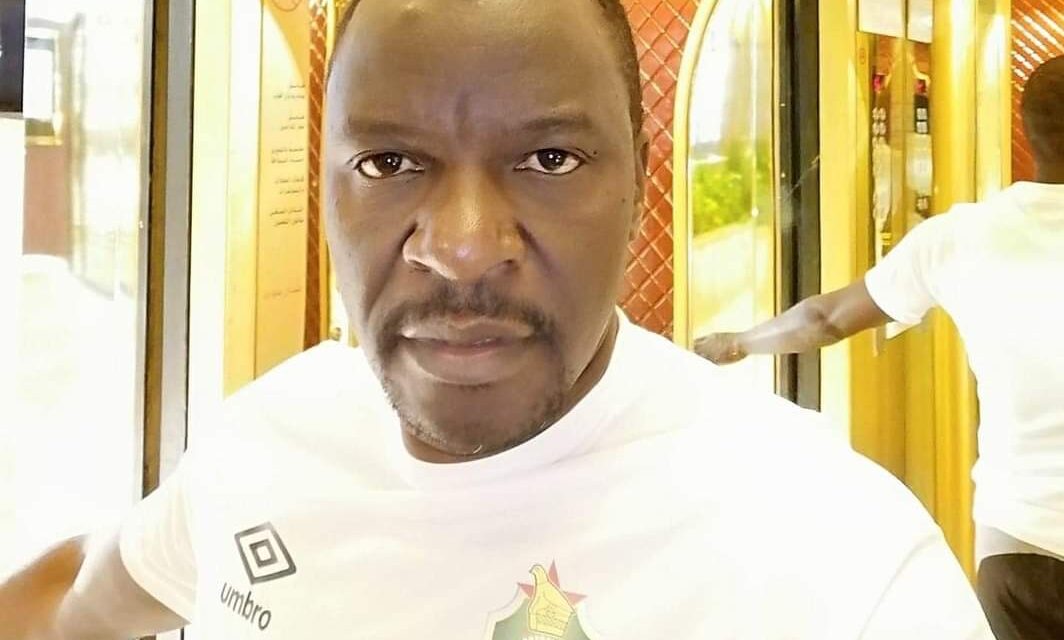 It is around 11:00 at Holiday Inn and Warriors players are relaxed in their respective rooms, the day they are supposed to leave for Botswana.

Majority of them are glued to their mobile phones  as if they do not know that they have to travel for a crucial AFCON qualifier, within an hour.

It takes a reminder by Team Manager Wellington Mpandare, in a WhatsApp group created by the former Gunners official, containing every player in camp, that lunch will be served in an hour.

The Warriors stars are also instructed to leave all the luggage they are not taking to Francistown, in a single room, as they would be departing immediately after lunch.

The new Umbro kit, which had gone for numbers-branding by Harare entrepreneur and Warriors fan Watson Kafela, arrives while the players are having lunch and Mpandare rushes outside to check if everything is in order, before rushing back inside to facilitate ZIFA president Felton Kamambo’s address to the players.

The aforementioned back and forth is the everyday story Mpandare in the conduct of duties in the Warriors fold.

Sadly, there is a deep-rooted misconception that the success of a national soccer team can only be attributed to the coach’s tactical prowess, casting a blind eye on behind the scenes effort put by the team manager.

When the coach announces his squad, it is the duty of Mpandare to send out invitation letters to the players’ respective clubs one by one.

Dealing with clubs which reply late is something the team manager experiences but ultimately, people just celebrate the arrivals of the players only.

It is his duty to also ensure that plane tickets for all players to travel to Zimbabwe, have been bought.

Visas for both players and officials, as well as ensuring that everything in camp is organised, is also the duty of the team manager.

Organising paper-work for over 25 people looks and sounds easy but it is not.

It is also the team manager, in our case Mpandare, who is tasked with ensuring that our beloved Warriors don’t fall victim to well-document frustrating tactics employed by host nations in North and West Africa, whenever they go there.

A video which circulated on social media during the Warriors’ trip to Algiers, of a gutsy and unfazed Mpandare protecting the Warriors pair of Khama Billiat and Adam Chicksen from Algerian officials, reflects the kind of undocumented heroics by the former Gunners official, who is without doubt, the unsung hero in the national team setup.