JUST IN: Battle of Zimbabwe to roar local football into life 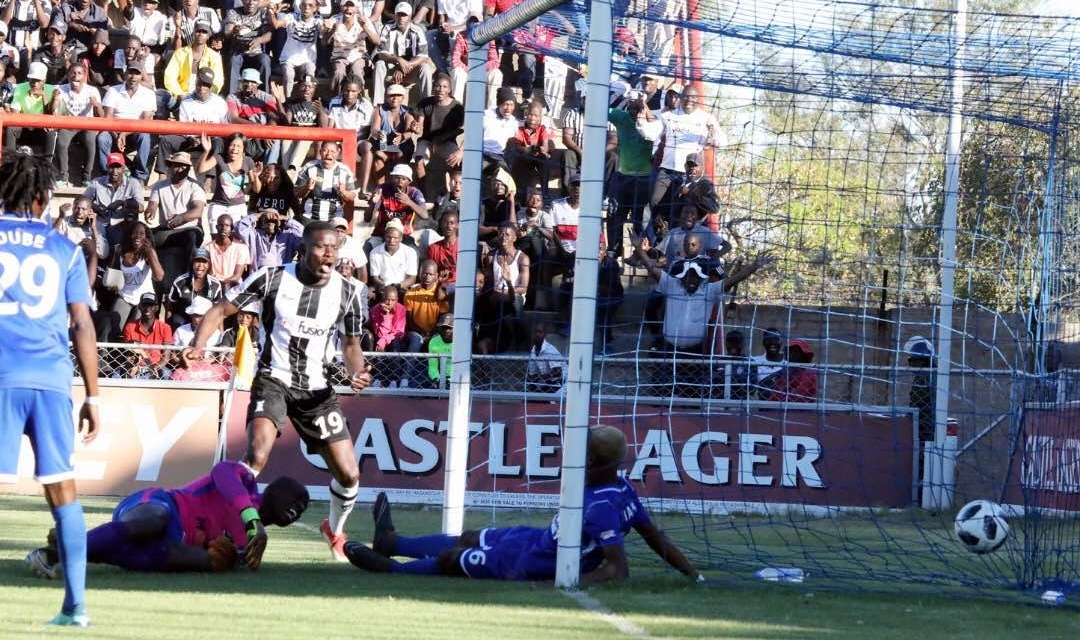 A clash between arch-rivals Highlanders ad Dynamos at Babourfields Stadium will usher-in the resumption of local football, government has announced.

League football in Zimbabwe has been placed on hold since March last year due to the Covid-19 crisis but it was given the green light to resume last month.

The last game featuring two local clubs playing against each was a violence-marred Castle Challenge Cup between Bosso and FC Platinum, which Kugona Kunenge Kudada won thanks to a Silas Songani brace.

Football in the country will resume where it was last played, Emagumeni- where Bosso will clash with DeMbare in the Independence Cup next month.

She also revealed that CAF has given Emagumeni the green light to host international matches. after a ban slapped on all arenas in the country, by the continental governing body last year.