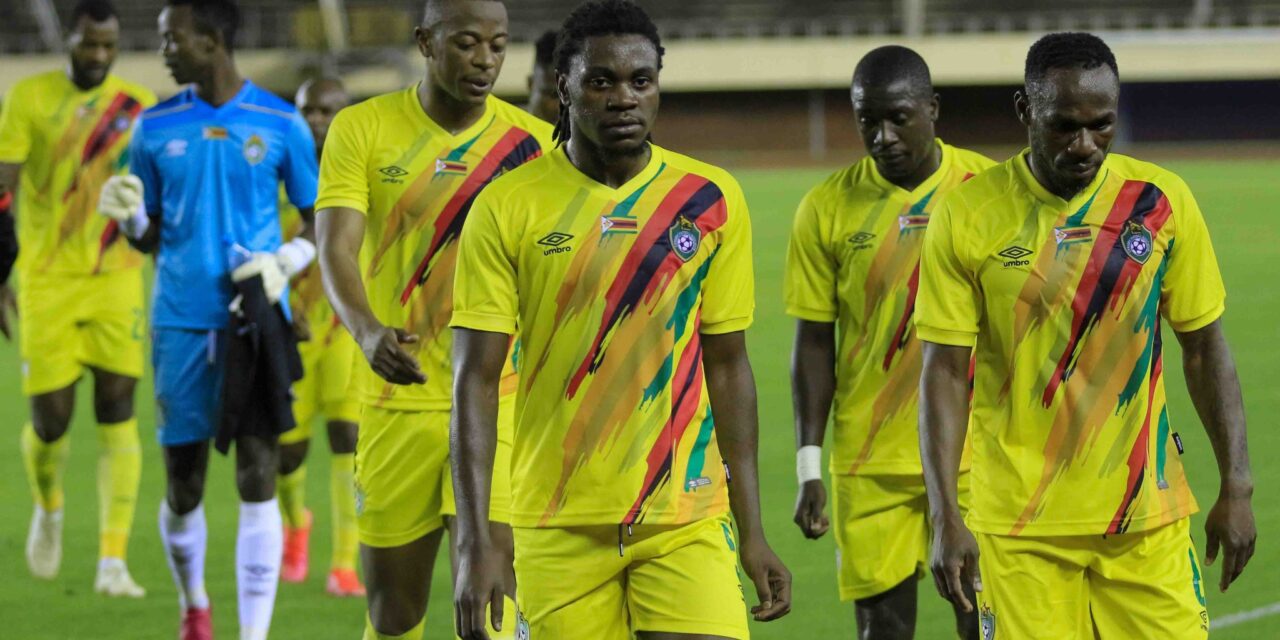 The national team premiered the new home and away kits during the AFCON qualifiers which were played in late March.

Both jerseys have a unique design on the front with the green away shirt bearing interlocking yellow, white and black stripes while the yellow home kit has discontinued diagonal bands resembling the national flag. 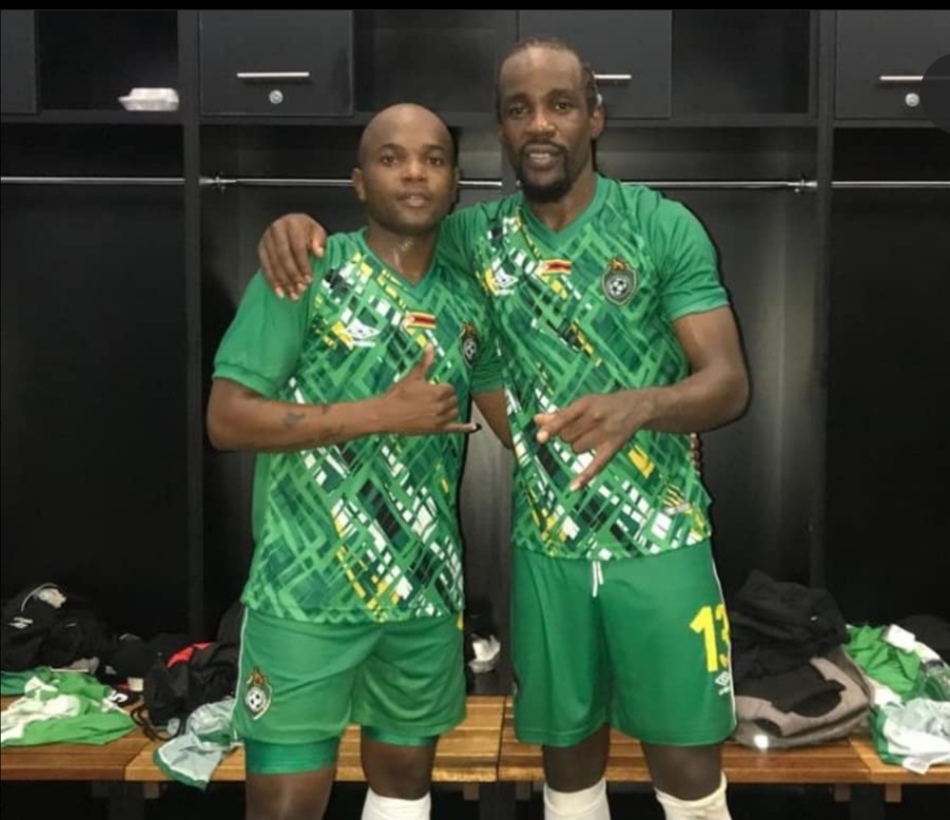 The Warriors’ away shirt has interlocking yellow, white and black stripes.

The replicas, including the white alternative jersey, are going for US$20 and are only available at ZIFA House in Harare.

The price of the latest release is cheaper when compared with the previous editions of the Warriors’ Umbro kits which are available for $27 online on www.umbro.co.za.