I wanna be one of the best in the world: Mapisa 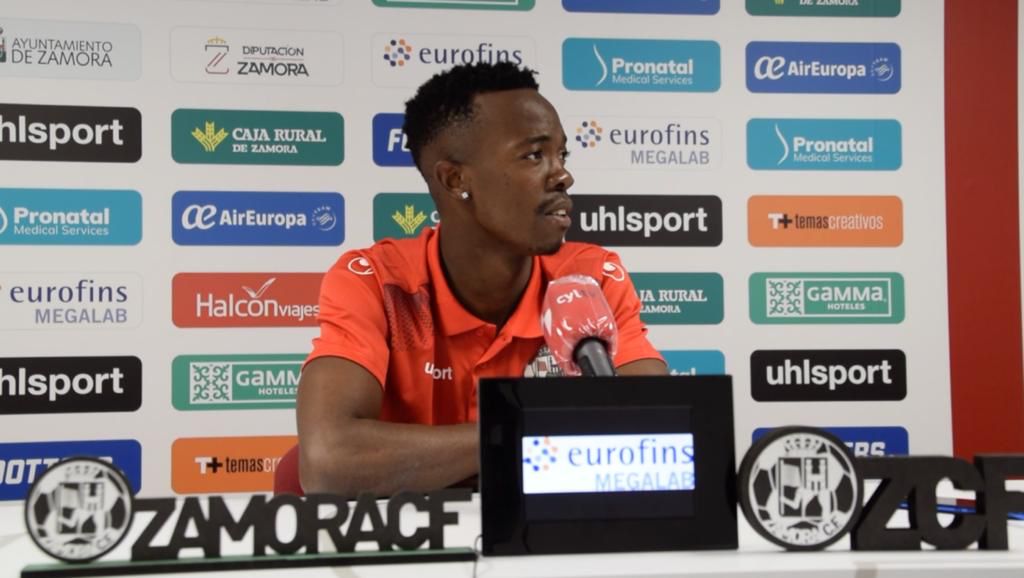 Spain-based Zimbabwean goalkeeper Martin Mapisa has revealed his career ambitions and says he dreams of becoming one of the best in the world.

The 22 year old, who is on the ranks Zamora CF, made his Warriors debut against Zambia at the National Sports Stadium, draws inspiration from some African goalkeepers who made it Spain and wants to do the same or even more.

“My ultimate goal is to be one of the best goalkeepers in the world. And play in one of the top leagues,” he told BBC Sport Africa.

“I don’t know if I am going to play here in Spain or I might move as they did but I am going to get to that the same level,” added Mapisa.