Why US-based Jirira failed to make it for AFCON qualifiers 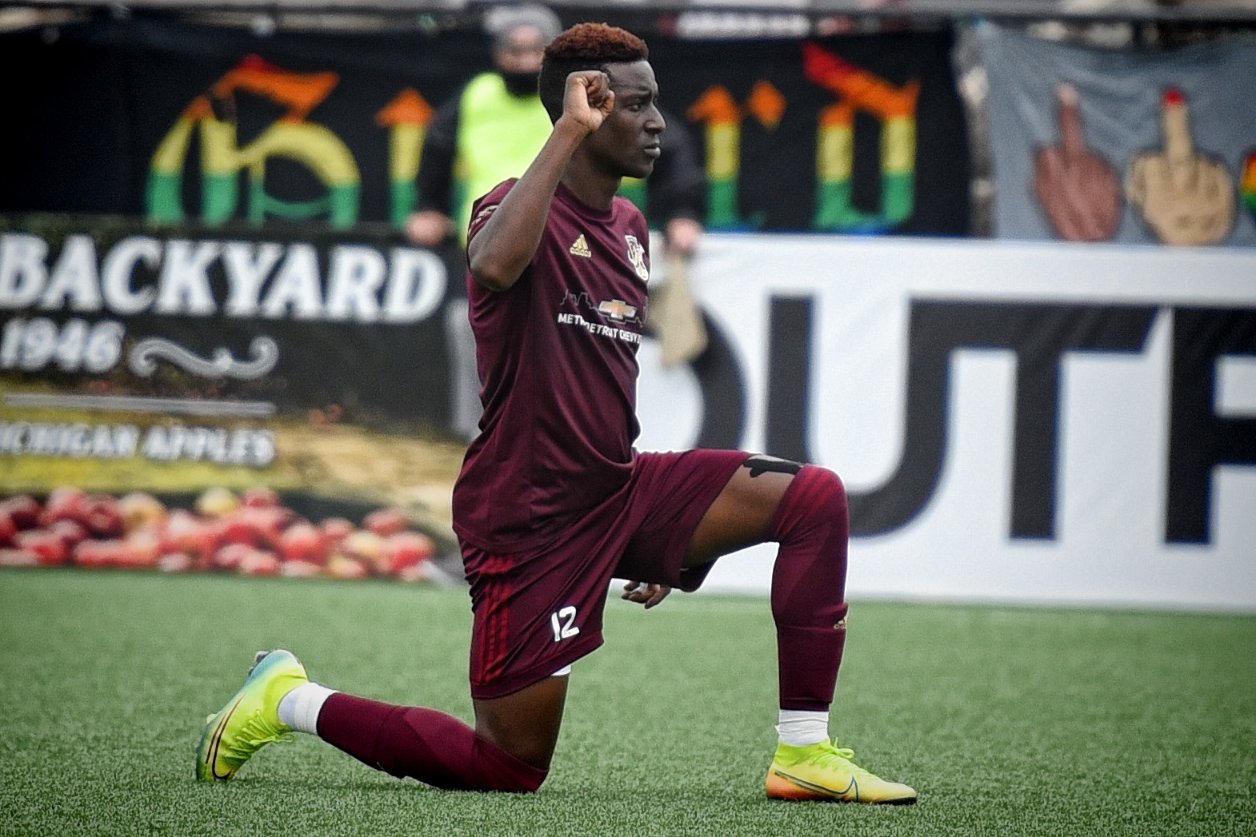 Detroit City Zimbabwean defender Tendai Jirira failed to connect to Harare from Ethiopia on his way from the United States, that is why he could not feature for the Warriors last month, it has emerged.

The 29-year-old central defender, who can also play at left-back, was named in the provisional squad by coach Zdravko Logarusic for the decisive Botswana and Zambia games but did not show up and fans were kept in the dark as to why.

It has emerged that he actually departed the United States headed for Zimbabwe but got stuck in Ethiopia after failing to connect, resulting in him returning to his base.

“I really wanted to be part of the team, since the technical team had invested their faith in me,’’ he told The Herald from his base in the United States.

“I was also hoping to finally make my debut, especially given that the last time out against Algeria, I couldn’t make the trip,” he told The Herald.

“I was really dying for the opportunity, to represent my country at this level of the game, and I am still licking the wounds after missing out,” he added.

Why US-based Jirira failed to make it for AFCON qualifiers