Can the ‘Battle of Zimbabwe’ be explosive without fans? 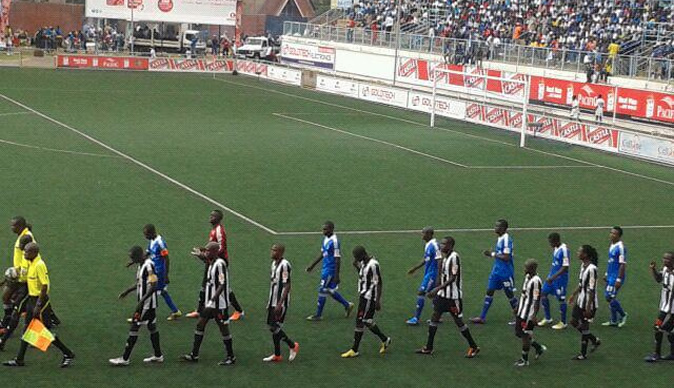 The moment local football fans have been waiting for, for a very long time, is finally here.

Local football will return this Sunday, after the Covid-19 enforced one-year long break, when arch-rivals Dynamos and Highlanders clash in the Uhuru Cup at the National Sports Stadium.

Unlike in previous years, when the contest, known for its drama on and off the pitch, will be played behind closed doors as Covid-19 is a threat and the authorities continue to battle the respiratory ailment.

The clash has over the years been characterised by off-field drama, with crowd trouble in some cases the order of the table.

Regrettably, the battle has earned a reputation which has nothing to do with the beautiful game of football.

Veteran journalist Nqaba Matshazi, in a masterpiece written in the NewsDay some time in 2017, described the contest as the ‘Anatomy of Violence’.

Matshazi critically-analysed the root of the problem and came to the conclusion that the simplest way to describe the Dynamos-Highlanders violence is that the clash itself is a macrocosm of never-ending tribal conflicts manifesting in a football match.

The misbegotten view that every Shona is a Dynamos fan and every Ndebele is a Highlanders fan has marred what used to be an admirable football rivalry and the two tribes unapologetically take advantage of the occasion, to show discontent to each other for even politics-related past grudges.

Now that there won’t be any fans in attendance, it remains to be seen if players will prove to the nation that those tribal wars are fans-centered.

That being said, will the clash be enthralling as before, with no fans in the giant facility?

Will the DeMbare -Bosso game be the same without the antics of ‘Teacher Admire’, Alvin Aluvah or Chris Romario, a trio which can convince you that blue is the only colour in the world if you are not careful?

Will the contest be the same without the Bosso fans shouting-passionately “Ubuhle be Bosso ngaba landeli bayo” (the beauty of Bosso lies in its supporters)?

Only time will tell.