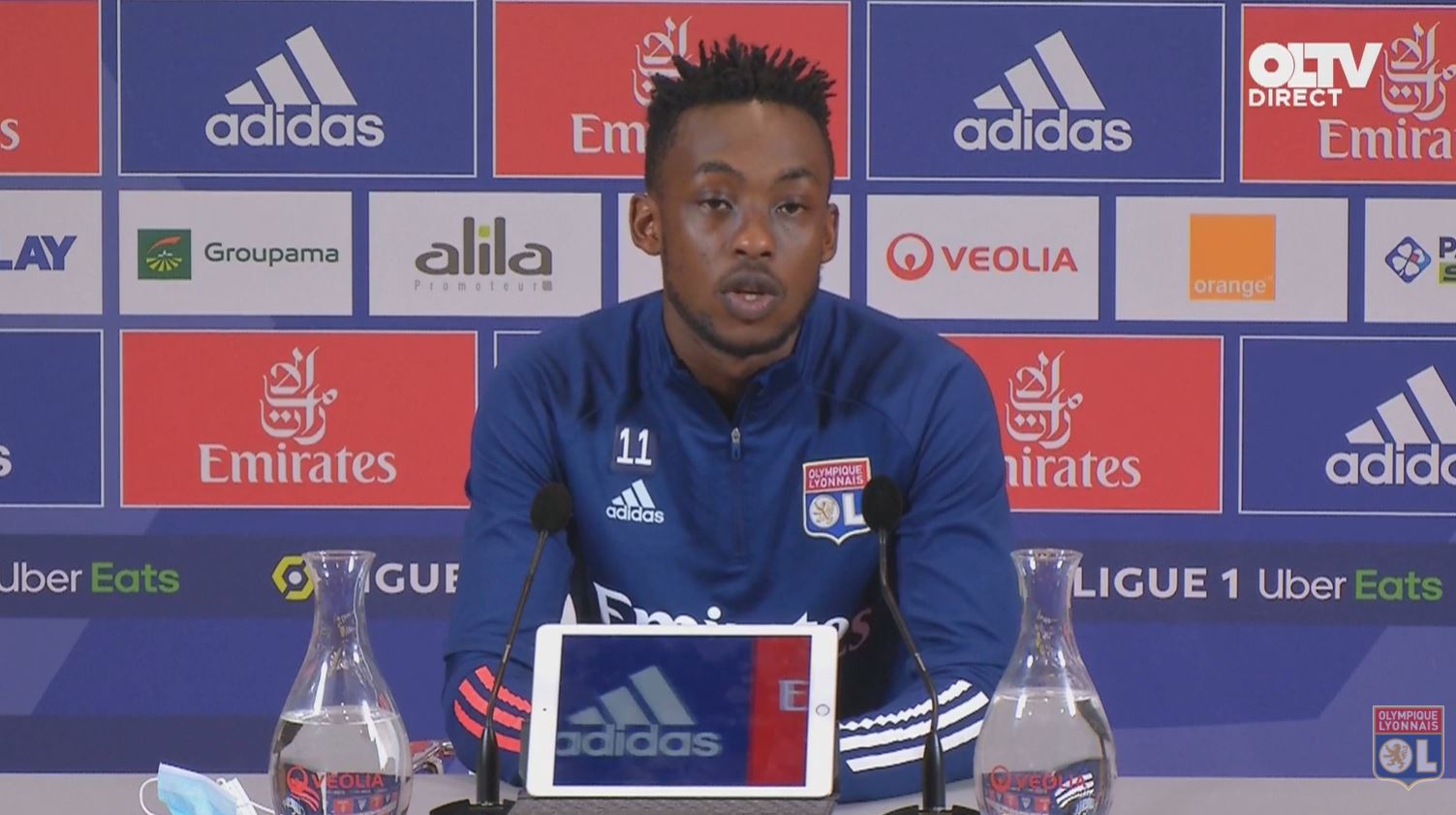 Warriors striker Tinotenda Kadewere has donated football jerseys to Harare City and is also planning to construct a state of the art football facility in Harare.

The 25-year-old Olympique Lyon gunslinger is a product of Harare City Football Club and plans to repay the city fathers’ development of him with a state of the art academy which will also benefit young footballers, through his Kadewere Foundation.

He revealed that in a voice note in our position.

“I’m grateful for what was done for me by Harare City Football Club. They took me in and showed me love, they welcomed me and took me in as one of their own, something I never expected,” the lanky striker said.

“For me to be where I am today, it is because of them.  I also thank God for making it possible for me to be at the club. So this little gift (the jerseys), is the beginning of something bigger we are planning with Harare City.”

“My plea is for us to have some land on which we can put our own football ground, as well classrooms and a gym for our Highfield Academy so that we can help young kids. The teams I have played for can also help us also help uplift young aspiring footballers in also reaching where I have reached,” added Kadewere.

Kadewere joined Harare City after completing school at Prince Edward before making a move to Swedish side Djurgarden in 2018.

From there, he joined French Ligue 1 side Le Havre, before making a bug move to Olympique Lyon.

His foundation is a