The Prince ruling on foreign soil 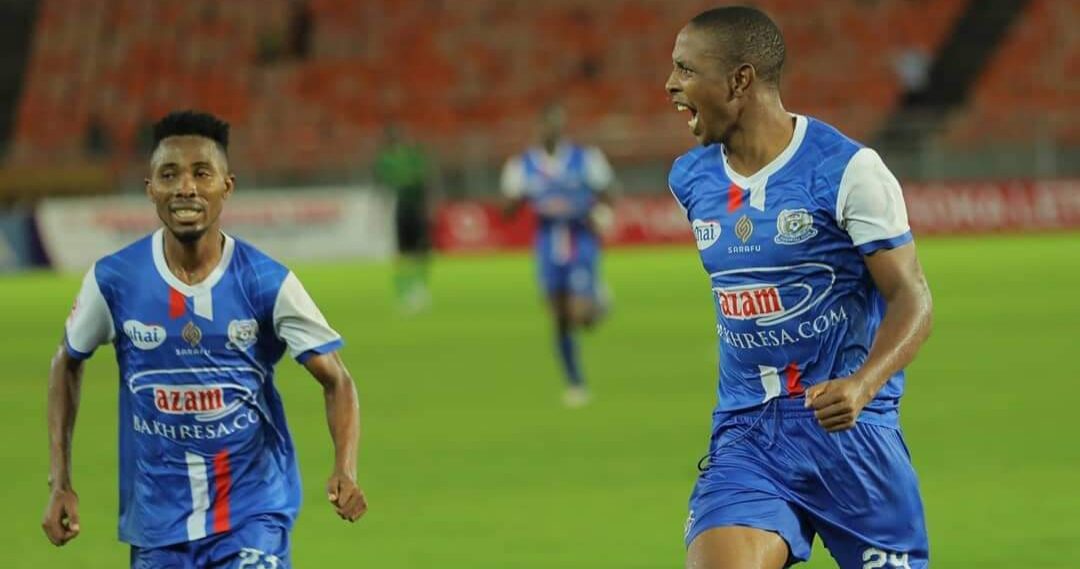 At some point during the season, Warriors striker Prince Dube was out injured for six weeks.

The soft-spoken former Bosso striker had to be flown to Cape Town, South Africa, for a surgery on his left arm, which he fractured during during Azam’s league match against Young Africans.

Just before the Warriors’ decisive AFCON qualifiers against Botswana and Zambia, the gifted forward suffered a thigh injury which would keep him out of action for two weeks.

Put simply, Mgadafi, as Bosso fans refer to him affectionately, missed a lot of games in the Tanzanian Premier League.

Incredibly though, the 24-year old is leading the race for the 2020/21 golden boot in an injury punctuated debut season.

The Zimbabwe international has simply been impressive for Azam and the cracker he scored last night against Yanga, which sealed three points for his side,  was a clear testimony of a gunslinger on a mission.

He has scored 12 goals and provided six assists and showing no signs of stopping.

The Prince ruling on foreign soil.

The Prince ruling on foreign soil