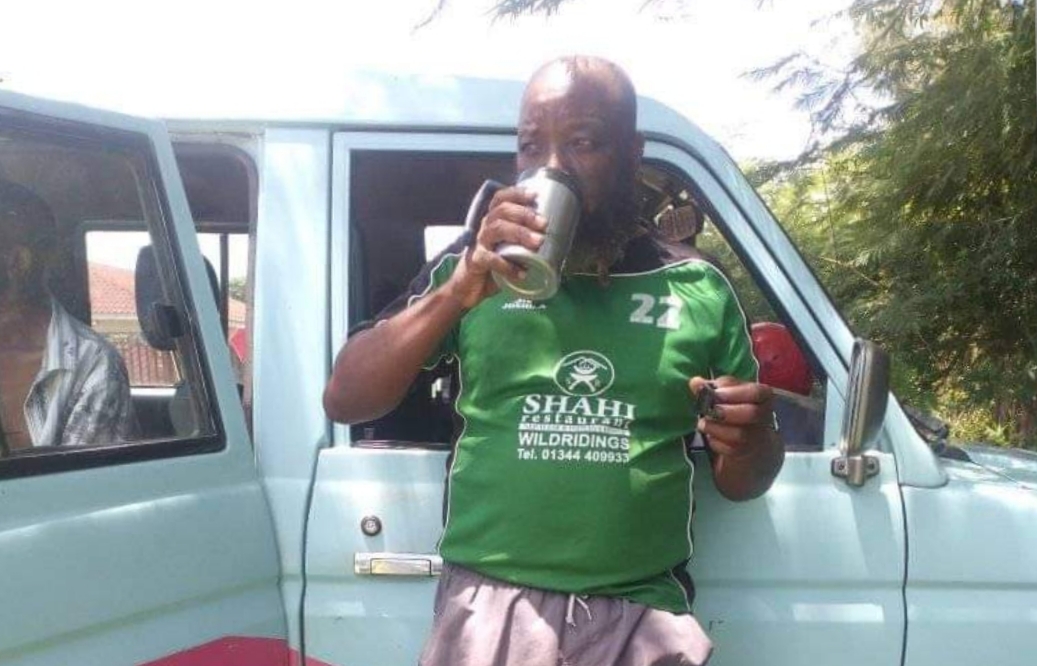 Legendary former Dynamos defender Stanley ‘Samora’ Chirambare has been arrested on allegations of sodomising a boy who is part of his academy.

Chirambadare runs a an academy in Mufakose and the complainant, who is 13 years of age, is part of it.

He was arrested on Wednesday and taken to Marimba Police Station before appearing at the Harare Magistrates Court this morning.

He has been remanded in custody to May 13.

Chirambadare played for the Harare giants from 1982 to 1991 before hanging his boots and venturing into coaching.