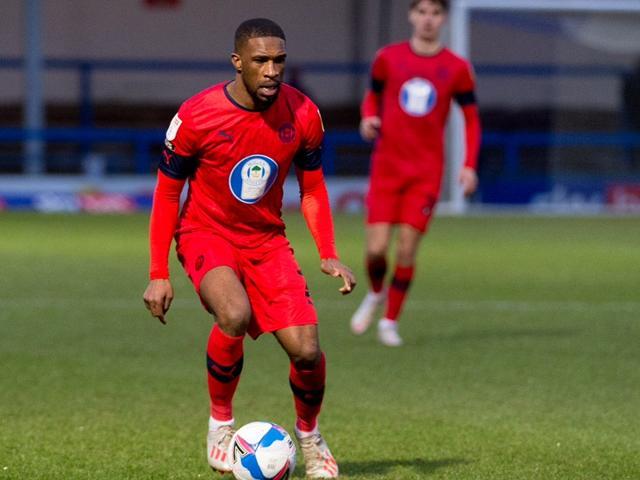 Another weekend of football went by this past weekend; here is how Zimbabwean players abroad fared for their respective sides.

Tino Kadewere came off the bench in Olympique Lyon’s crucial 3-2 win away at Monaco in the French Ligue 1.

The win sees Les Gones still in the title picture.

Marshall Munetsi was back in the Stade de Reims starting eleven after recovering from injury.

They drew 2-2 with Nimes with the Mabvuku-bred star in the heart of defence.

Marvelous Nakamba was an unused substitute in Aston Villa’s 2-1 victory over Everton in the English Premier League.

Admiral Muskwe started while Jordan Zemura came off the bench as Wycombe Wanderers beat Bournemouth 1-0 in the Championship.

Tendayi Darikwa played the entire game as Wigan Athletic lost 1-3 to Hull City in the English League One.

Alec Mudimu featured for relegation-threatened Ankaraspor in their 3-2 win over Samsunspor in the Turkish TFF1, which keeps their survival hopes alive.

David Moyo scored the winner in Hamilton’s 2-1 win over St Mirren in the Scottish Premiership.