What a debut season it has been in Ligue 1, for Tino Kadewere 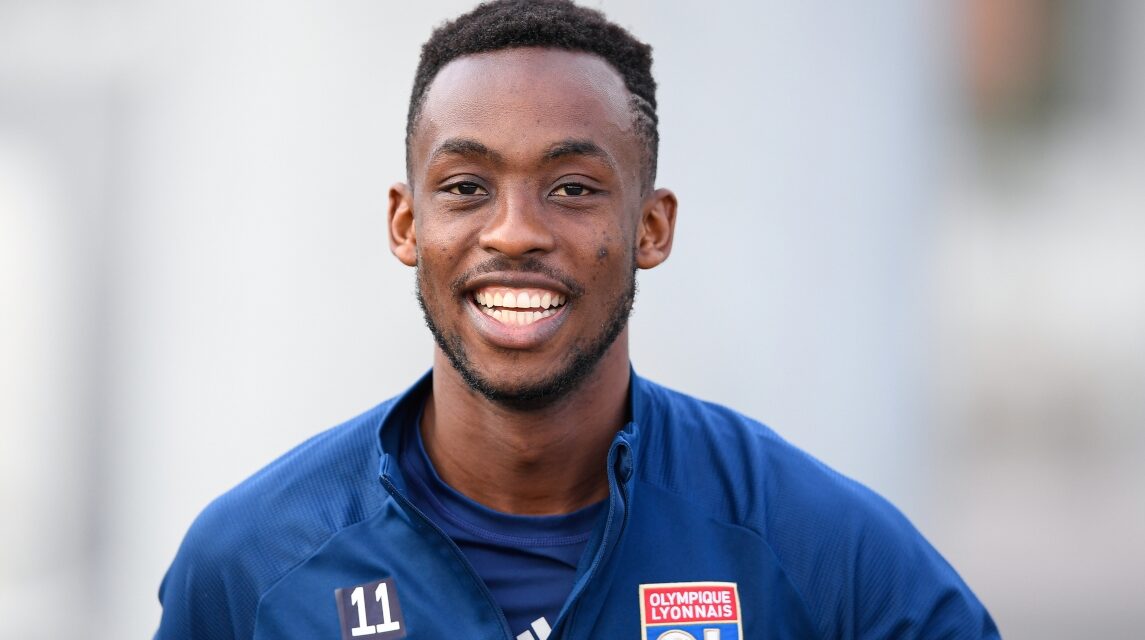 They never believed in him, but now they can’t believe it’s him.

When Tinotenda Kadewere burst onto the scene like a house of fire for French Ligue 2 side Le Havre in the 2019/20 season, naysayers were lighting-quick to point that the French second tier is ‘a farmers league.’

The lanky Highfield-bred star broke record after record for Le Havre and finished as the top goal scorer in the league with 20 goals and four assists despite the campaign being punctuated by injuries.

His exploits in front of goal for Havre earned him a mega move to Olympique Lyon, for a reported €15 million.

Despite that historic transfer, naysayers still thought he would not command a regular place in Rudi Garcia’ side, which boasted a star-studded attack comprising of Dutch whiz and captain Memphis Depay, Cameroonian Karl Toko-Ekambi and Mousa Dembele.

The opposite turned out to be the case however, as he gradually forced his way into the team and because of that, Dembele has since been loaned to Atletico Madrid.

Kadewere has scored 10 league goals from 23 appearances this season- nine of those appearances, he came from the substitutes bench.

The Les Gones trio of him, Depay and Toko-Ekambi is statistically the deadliest attack in Europe.

They have scored a combined 41 league goals this campaign, the major push-factor in the club’s title charge, which is still alive with 3 games to go before the curtain on what has been a dramatic season, comes down.

Tino has had many brilliant moments in the French top-tier, from the brace ne notched in the derby to bury St Ettiene after dreaming of it, to another brace in the reverse fixture which had Real Madrid star Karim Benzema showering him with praise.

His standout moment though, has to be solitary strike which sank defending champions Paris Saint-Germain in their own backyard.

An exquisite through ball played in by Toko-Ekambi found the former Prince Edward School pupil in space and he cooly-placed the ball beyond an advancing Keylor Navas to thrust Lyon ahead and propel them to their first victory at the Parc des Princes since 2009.

He is the frontrunner for the Marc-Vivien Foé award, an accolade given to the best African player-based in France and objectively-speaking, it will be a big surprise if he doesn’t win it.

What a debut season it has been for the Warriors striker.