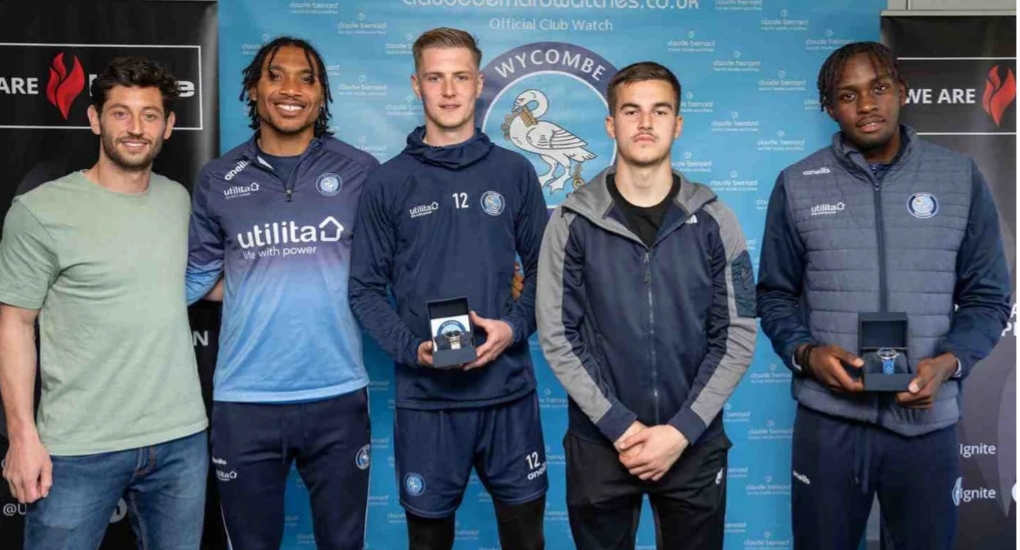 Warriors striker Admiral Muskwe has won the Wycombe Wanderers goal of the season award for the 2020/21 season.

The 22-year-old is on loan at Adams Park from the Leicester City Developmental Side.

His stunner in the 46th minute of his side’s 2-2 draw away at Swansea, was voted goal of the season, ahead of Uche Ikpeazu’s effort against Brentford.

Muskwe had been named in the provisional Warriors squad for the now postponed World Cup qualifiers against South Africa and Ethiopia.