Broos appointment: A big statement by SAFA ahead of Warriors clash 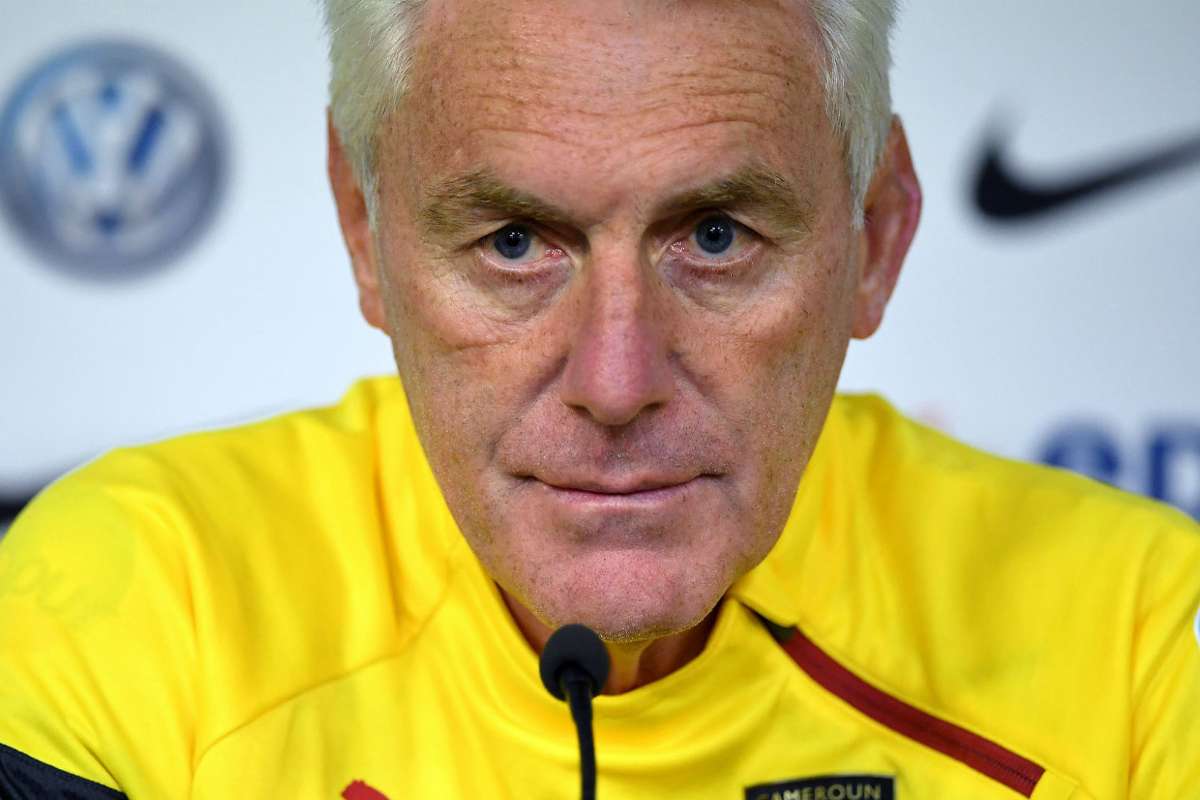 The highly-decorated former Cameroon coach, who led the Indomitable Lions to AFCON 2017 glory in Gabon, replaces the sacked Molefi Ntseki in the Bafana dugout.

Broos’ reaction after his appointment yesterday speaks volume of how serious SAFA is taking the impending World Cup 2022 qualifiers with the seriousness they deserve and also how the Belgian is pumped for his new role.

“South Africa has a rich football history and is among the powerhouse on the continent. The country has full of quality and I am coming to coach a truly football nation with massive potential,’’ said Broos.

Bafana Bafana are in Group G in the road to Qatar, alongside Ghana, Ethiopia and Zimbabwe.

Broos’ first mission is a mouthwatering clash against neighbors and rivals Zimbabwe next month, as the battle for a spot at the global spectacle begins.

The clash, slated for the National Sports Stadium on June 6, will be the first time the two sides meet in a World Cup qualifier at the same venue since that tragic afternoon in 2000, when police fired teargas which precipitated stampede, resulting in 13 people perishing.

SAFA’s appointed of Broos, on a reported salary of US$50 000 a month, is a big statement ahead of the clash.

Bafana Bafana have not played at the World Cup finals since South Africa hosted the global extravaganza in 2010 and Bross’ appointment is a clear testimony that the country’s football governing body expects the team to compete seriously for spot in Qatar, something which will be made possible by a good start against Zimbabwe.

Only time will tell.

Broos appointment: A big statement by SAFA ahead of Warriors clash