Is Galloway’s out of the blue allegiance to Warriors sincere? 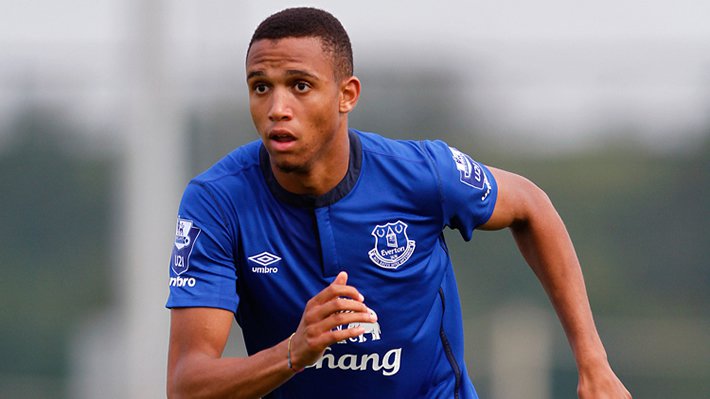 The 25-year old made 17 appearances for Everton in the Premier League between 2014 and 2019 before parting ways way with the Toffees to join Championship side Luton Town.

Galloway was born in Zimbabwe and then moved to the United Kingdom, where he represented England at U-18, U-20 and U-21 level and obviously had his sights set on donning the Three Lions shirt at senior level.

During the aforesaid period, Galloway, on several occasions cast a deaf ear on representing his country of birth Zimbabwe, citing the desire to do so for England instead.

While at Goodison Park, and even during a loan spell at West Bromwich Albion, inquiries were made again for the versatile defender to change his mind about representing Zimbabwe and he still declined, providing a catalogue of excuses in the process.

He ignored then coach Kalisto Pasuwa’s call for the Warriors’ AFCON 2017 qualifiers double header against Swaziland and chose to play for the England U-21 in their Euro 2017 qualifier against Kazakhstan instead.

Clearly and understandably, Galloway’s heart was with the Three Lions.

Conveniently though, at a time when he is struggling for game time at Luton and with one needing just one palm of hand to count the number of appearances he made under manager Nathan Jones, Galloway has shifted goal posts and made known clearly, of his desire to don the gold and green Warriors strip.

He even renewed his Zimbabwean passport for that to happen.

At a time when Zdravko Logarusic and his charges have booked a place at the AFCON finals, can one be blamed for suggesting that the defender only wants to use the continental spectacle as a stepping stone to improve his situation at Luton or better yet, find a better club?