Juve in great danger of missing out on Champions League football 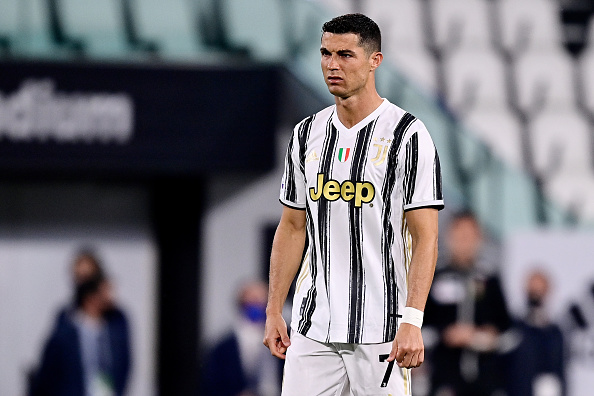 Serie A giants Juventus’ 2020/21 campaign might take a turn for the worse amid the huge possibility of them missing out on Champions League football next season.

Andres Pirlo’s charges surrendered the Serie A title to eventual winners Inter Milan, in so doing failing to win the domestic title for the first time in 9 years.

Their struggles this season have been clear, and yesterday’s 0-3 home defeat to AC Milan further dented their hopes of qualifying for Europe’s premier club competition.

They are currently 5th on the table with 69 points from 35 games.

Three rounds of fixtures remain in the Italian top-tier, with only the top four teams qualifying for the Champions League.