I dream of coaching Warriors: Katsande 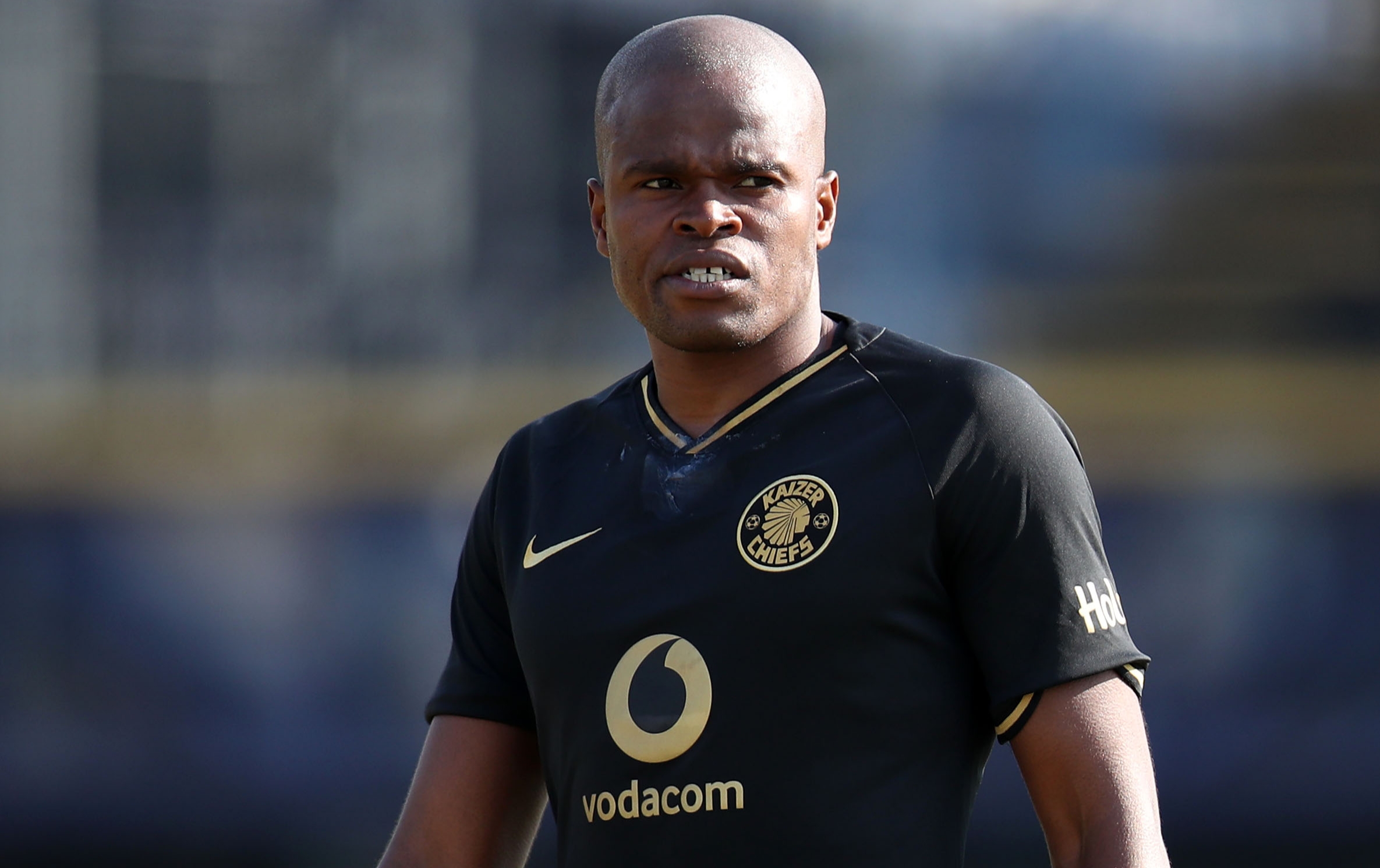 Former Warriors skipper Willard ‘Salt and Vinegar’ Katsande has revealed his ambition to become the national team coach after retiring from playing.

The 34-year old tough-tackling Kaizer Chiefs midfielder was somewhat forced to retire from international football, allegedly by the Philip Chiyangwa-led ZIFA board after the AFCON finals in 2017.

Katsande however aspires to still contribute to the Warriors, but in a different role.

“I’m doing a couple of things, and at the same time I’m going to venture into coaching, but I want to be the Zimbabwe national team coach,” Katsande said on Vodacom’s interactive show on YouTube, Ringa Nathi.

“When I retired I told them ‘I am still going to come back to the national team but not as a player, but as a coach’ so, I’m going to chase my dream on that and maybe one day I am going to coach Chiefs. Obviously I’m very demanding on myself, but other than that I have a few businesses that I am trying and also studying but at the same time, time is not enough,” he added.

I dream of coaching Warriors: Katsande