Lifeless display in Herentals draw: A reality check for Dynamos? 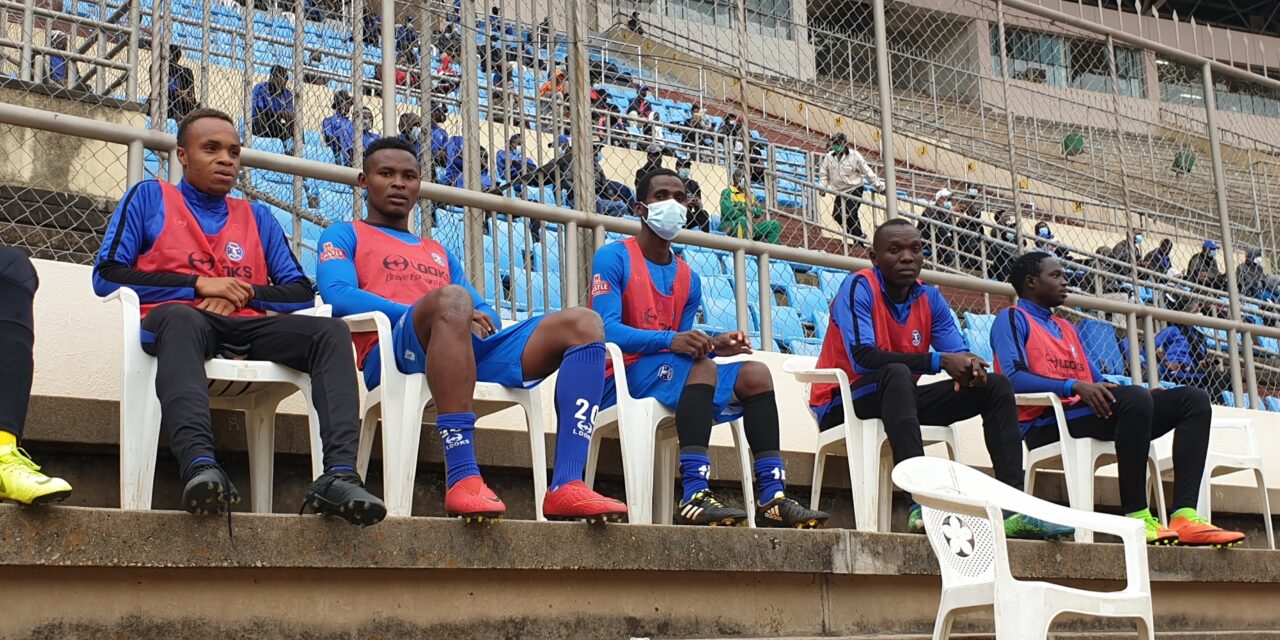 Anyone who watched the Chibuku Super Cup clash between Dynamos and Herentals at the National Sports Stadium this past weekend would agree that “Herentals hold Dembare” might have been a misinforming summary of headline of the game.

The reality is that the Glamour Boys were actually lucky to share the spoils with the students- hence the former held the latter.

Tonderai Ndiraya’s charges registered only a single shot on target the entire game, a shocking reality considering the attacking threat at the Warriors assistant coach’s disposal, as well as how busy the club was, during the transfer window.

It was actually Herentals who created better chances and should have broken the deadlock at the begining of the second half, had Brighton Majarira composed himself better and at least hit the target, when he got the best chance of the game.

Instead, the Herentals skipper hurriedly blazed his effort over the cross bar from six yards, much to the disbelief of his teammates.

That missed golden chance was not the only one which Herentals got, on an afternoon they carried the underdog tag but fared way better than their much fancied opponents.

Objectively-speaking, it might be early days in the season but DeMbare have a long way to go if they are to perform to expectations.

Stray passes were the order of the day as they struggled to impose themselves on the game, for most of it.