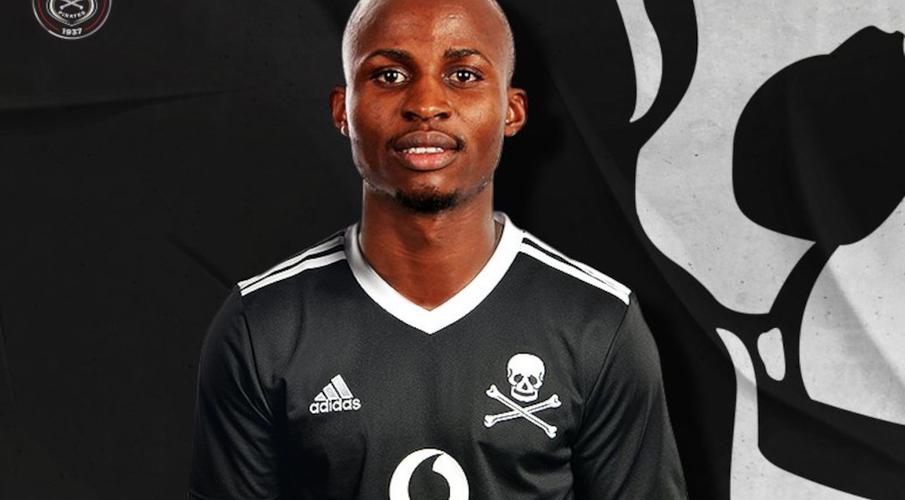 Warriors striker Terrence Dzvukamanja  scored the winner for Orlando Pirates, in their 2-1 win over Baroka, in a DStv Premiership match played yesterday.

Just like last week, he came off the bench, but this time, he was decisive.

Just seconds after coming on, and with the clash headed for a draw, Dzvukamanja headed home Wayde Jooste’s brilliant cross in the 88th minute to seal all three points for Pirates.