Logarusic back in the country 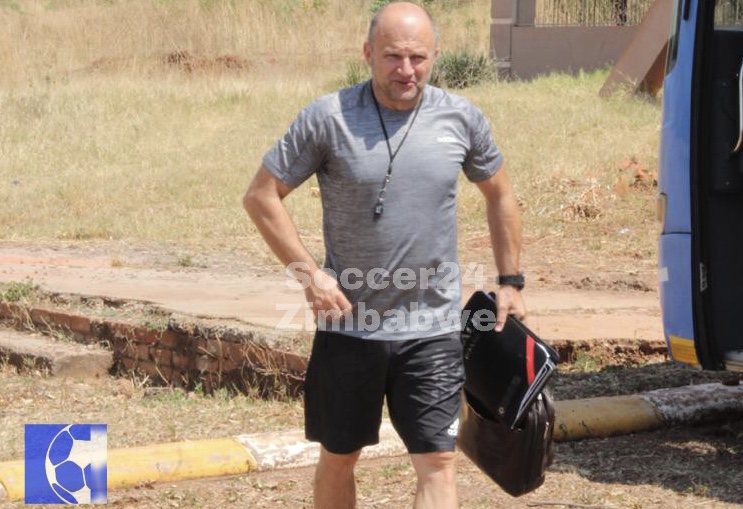 Warriors coach Zdravko Logarusic flew back into the country yesterday.

The firebrand tactician had gone to his native Croatia when the Warriors finished the AFCON qualifying campaign in March.

Zimbabwe was supposed to take on neighbours and rivals South Africa this weekend, before the World Cup qualifiers were postponed to September.

Logarusic helped Zimbabwe cross the line in terms of AFCON qualification, having taken over from interim coach Joey Antipas in January last year.

Logarusic back in the country