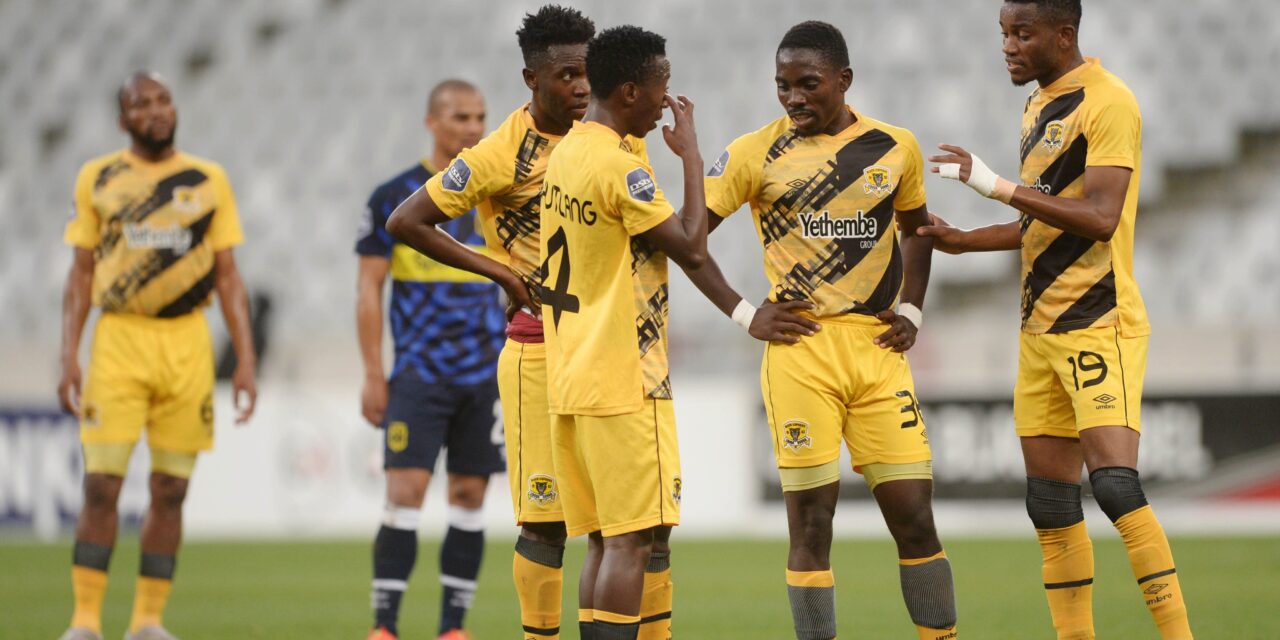 Warriors vice captain Ovidy Karuru’s Black Leopards will play in the Glad Africa Championship next season, after they were relegated from the DStv Premiership yesterday.

The ‘Masvingo Mosquito’ moved Lido Daduvha as a free agent in the middle of the current season after parting ways with Cape Town-based Stellenbosch.

He scored six goals in all competitions but his exploits could not save the Limpopo-based side from the chop.

Their 1-3 defeat to Cape Town City yesterday sealed their fate.

Karuru is yet to put pen to paper to a new deal though, as he openly told the club’s chairman David Thidiela that he would wait to see if the club can survive relegation, before inking a new deal.