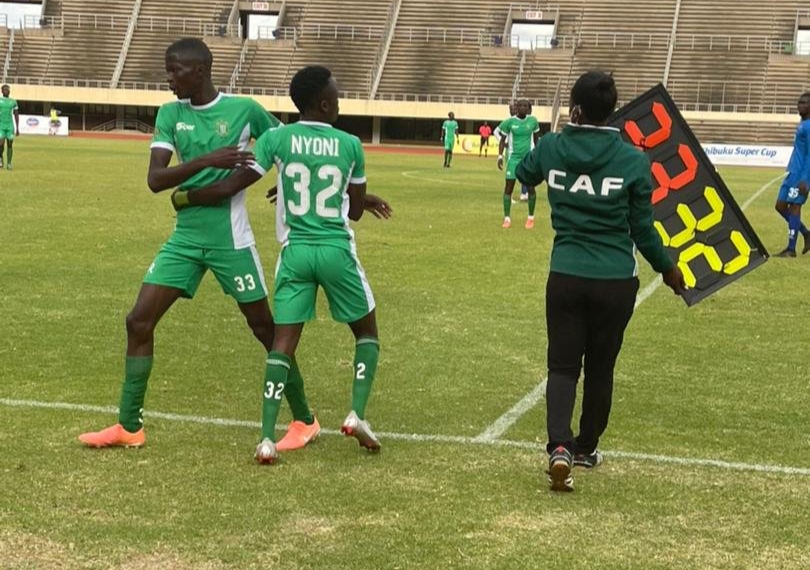 Football in the country, along with all other sporting disciplines have been suspended amid government’s efforts to keep in check surging Covid-19 cases in the country..

Vice President Constantino Chiwenga, who is also the Minister of Health and Child Care, announced yesterday that all public gatherings and sporting activities have been banned.

The Sports and Recreation Commission (SRC) in a letter directed to all sports associations seen by this publication, confirmed that all disciplines have been suspended starting tomorrow.

Below is the letter;

Football in the country had returned with the Chibuku Super Cup with the league scheduled to start next month.

The announcement also means Marvelous Nakamba’s U-17 tournament scheduled for later this month, will not take place.